My President is Black, But I’ll Be Got Damn If My Girl Ain’t 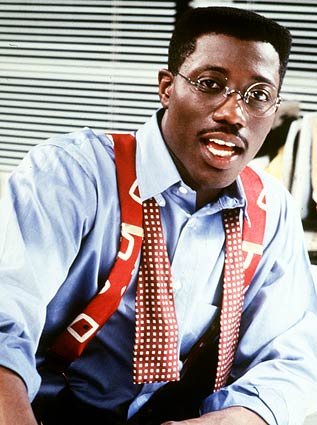 Two phrases died in my head yesterday as I stood in the freezing cold: “America is not ready for a Black president” and “Why is he with that snow bunny?” 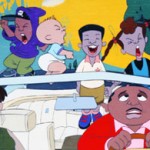 CNN’s lead article when I woke up this morning was entitled “Black first family ‘changes everything,'” and while I reeeaaally didn’t want to, I clicked on it anyway. It basically said everything the title eluded to: They are the real life Cosby Family, they don’t have drama in public, and the girls aren’t ‘bebe’s kids’ (their exact words).

So this got me thinking how it all became possible. Would it be the same if he wasn’t bi-racial? Or if he was raised by his Black mother in Cleveland while his white father was at home in Ireland? Its something to think about.

As I stood in the freezing cold waiting to get into The Diner for Nelli’s All-Meat Omelet and Home fries (that I never got), one of my boys says to me “Man, its been so many interracial couples out this weekend.” And he was right. The past couple of days that I have been in DC, I have seen more interracial couple than I have ever seen in any one place in life. Prior to this, Vegas always seemed as the land of mixed race unions and whatnot. But every where I turned be it airport, metro, streets, masses on the mall and restaurants I saw more and more Flipper Purify’s.

See Also:  5 Things Every Artist Needs to Know About Themselves

So again, it got me thinking. Has the emergence of Barack made it ok for Black men to walk down the street warming their white women ok? I won’t say “ok again” because I can’t say it ever was. Granted my family is as mixed as a box of Fruit Loops, the notion that a Black man was doing some kind of disservice to the community by marrying outside his race has always been prevelant, ironic I know. But now that we have Barack, it really is a new day. We got our new “Black Jesus” via white mary so its only natural to assume to get the 2.0 that we got to have more of the unions existing right? Black women are head over heels for Barack and what he represents as a Black man, husband and father. So then now since he came from a white women does this change the anomosity towards Black men that go the other way?

I feel like I used a lot of question marks in this post but I’m going to chalk it up as a combo of extreme fatigue and the cold effecting my brain cells. But what does the SBM fam feel about this?????? 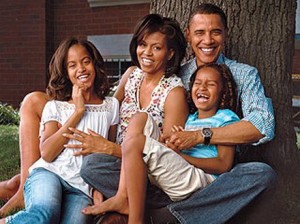