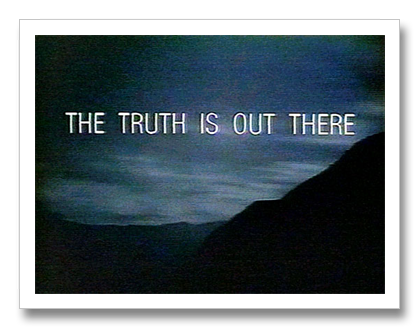 Welcome to 2010! New year, same #swindle. After the week I’ve experienced so far, you wouldn’t believe the type of nonsense and fallacies I’ve heard in my presence! I realize that there are many myths in the world regarding sex, relationships, and dating that we either recognize and accept as status quo, or fail to see. As the self proclaimed Sultan of #Swindle, it’s my duty and privilege to expose some of these myths and bring them to life. Walk with me:

This is one of the most common misconceptions about dating ever! I’ve heard stories about women who could drop it like its hot on the dancefloor, only to be colder than a penguins left titty betwixt the sheet. Just because you excel athletically doesn’t mean you’ll excel passionately! Now this doesn’t exclude all dancers, I can even think of 10 reasons why dating a dancer is awesome! However, don’t bet the farm that these people are superman/woman lovers based on proper coordination. You may end up with a flexible lame duck.

I’ve said this many times fellas:  Do NOT fall for the #swindle! This is about as routine as your heart beating involuntarily. Some aspects of dating are just a given. Men paying for date number one is just one of many givens. Don’t look at it as a bad thing. See it more as a customary attempt to keep some traditiion sacred. Fear not fellas, I’m submitted a proposal for mandatory head with dessert on the ladies behalf. Hopefully we can force it through Congress without opposition (no Stimulus Package).

Light Skinned = Dime All The Time

Quite possibly the hugest fallacy in the history of dating. I can drop science about imperialism, European influence, slavery, and other topics in that vein, but I’ll assume that you can google these topics are well versed in the background for these types of perceptions. It boggles my mind when some dudes will go for a lighter skinned woman based on the SOLE fact that she has fair skin over a darker shade of skin, when the light skin woman is clearly busted! I question a man’s intelligence and taste if they can’t appreciate a woman for their other features. This point actually prompted me to write this blog, when I saw a woman during my commute and literally said in my mind “Just because you’re light skinned you aint cute heffa!” There’s no reason you can’t have certain preferences when dating, but to actually believe the hype that light skin can turn someone from a 5 with extra credit to a 10 is asinine! Now, while this may offend my skintone connect UGH, I had to keep it real and put this notion to bed.

So these are only a few, and I know there’s many more! Let me know what other myths arise within this dating game! Do you cosign these points? Let’s speak on it!