Home Submission The Pursuit of Foolishness
Submission
May 7, 2010 SBM 51

The Pursuit of Foolishness

**** Admin Note ****
A few weeks ago we brought you an unknown poster. He’s got a name now and I’m happy to bring back “Cashmere Jones” for his next contribution to the the entity that is SingleBlackMale.org.  Enjoy … 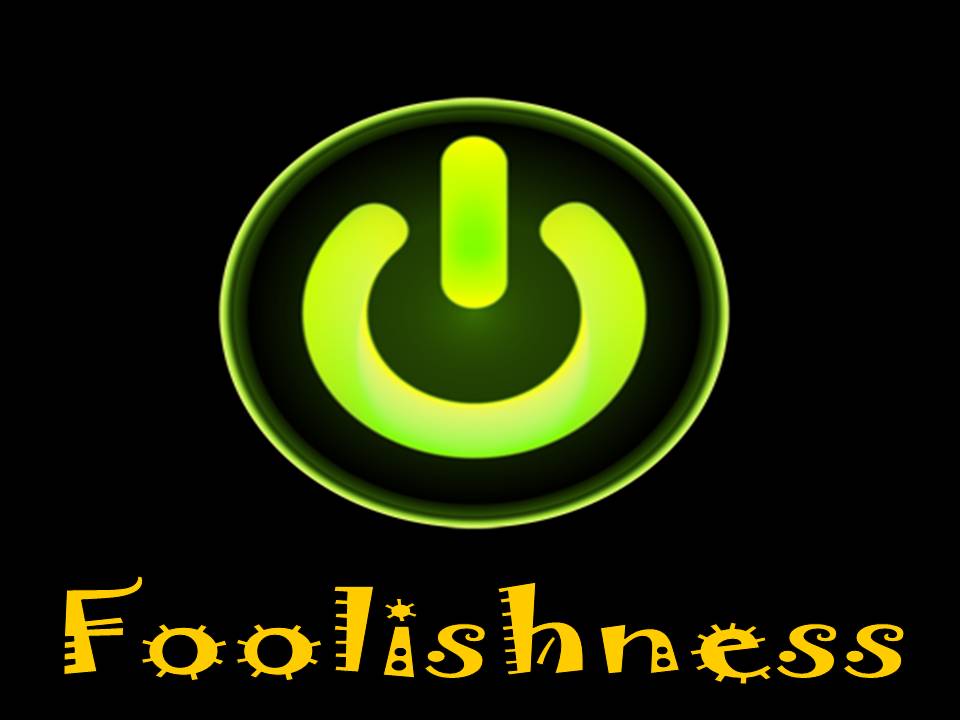 I’m assuming that most folks who follow this blog, live here within the US of A like myself. Here in the US, the Constitution protects white men and sometimes the rest of us from certain unalienable rights, most recognizable of which are “life, liberty and the pursuit of happiness”. However, Thomas Jefferson and Co back in the day definitely didn’t get together to wrap their brains around foolishness, which is what a lot of folks out here seem to be doing. Let me talk to ya’ll real quick on the subject…..walk with me.

I know it’s 2010, and plenty of folks are hooking up online. I heard a stat that one in five relationships these days, originated from online meetings and evolved from there. That’s 20% of folks out there in relationships, who put the wheels in motion with the speed, grace, and correct spelling from stroking their keyboards ever so gently. I’m not knockin this at all, but I am hoping to knock some sense into those who use this new medium as a new avenue to pursue foolishness.

Case 1: I know of a Homeless Vietnam War Veteran, who upon first glance isn’t setting the world on fire. However, once you talk to dude you realize he once studied to be a minister and can quote the bible like he was there back in the day writing that joint like “I got you King James, this book is gon be FIYA”. Anyways, he meets some poor unsuspecting woman online in a prayer group. With his mastery of the holy text, he was able to rope this woman in and on the strength of their online interactions and eventual phone conversations, she invites and pays for dude to move to Texas (from the east coast) to live with her and her 14 year-old daughter.  That’s right…sight unseen, she invites this dude to come live with her and her child. Dude moves down, and proceeds to not work at all or lift a finger around the house. She gets him a dog and a new wardrobe and proceeds to take care of this dude (“let me, let me upgrade you” … right). Eventually, her finances slowed down (the recession is real just like “The WIRE”) and she wanted him to get a job and he was like “how you gon’ come at me wit that get a job bullisht?!” After a few more months, the party was over and he had to move out, homeless once again, until he can find the next fool to prey on.

Case 2: Single black female, with a 3 year-old daughter. continuously links up with these cats FRESH out the pen.  As in, meet me at the gate with some clean socks and draws out the pen. These dudes tell her what she wants to her, tells her she’s the reason they were able to survive, and gives her all that I been locked up for too long vitamin D affection and attention she can stand for about 2 weeks. From then on it’s coming in at all times of the day and night, calling her all kinds of b’s and hoe’s, and even beating her. Now I can understand once going down this route cuz hey, ya live and learn, but not 5 times.  Once is a coincidence, twice is a pattern but 5 times….hat’s straight FOOLISHNESS! No chaser.

Now bear in mind, just because the case studies I’ve presented today involved foolish women, don’t twist that as Cash saying there’s no foolish men out there cuz we know there are plenty of em…..a couple of self explanatory ones just for sh*ts and giggles…George W. Bush, Kenyon Martin, Wocka Flocka Flame, the list goes on. So with this post, I guess what I’d like to get at SBM fam, not that I feel any of you are fools, but if ya’ll could answer this question for me, maybe I can help seemingly intelligent and down-to-Earth folks, avoid this pursuit of foolishness.  WHY??!! (shout out a Jadakiss)

See Also:  SBM Answers: Am I being shallow?

Am I alone? Is this foolishness justified?  Share your (or your friend’s) story of foolishness. You know you got one!