Home Dating & Relationships Marriage Do you want to get married or do you want to be a husband? (Feat. The Most Interesting Man In The World)
Marriage
July 8, 2010 Dr. J 162 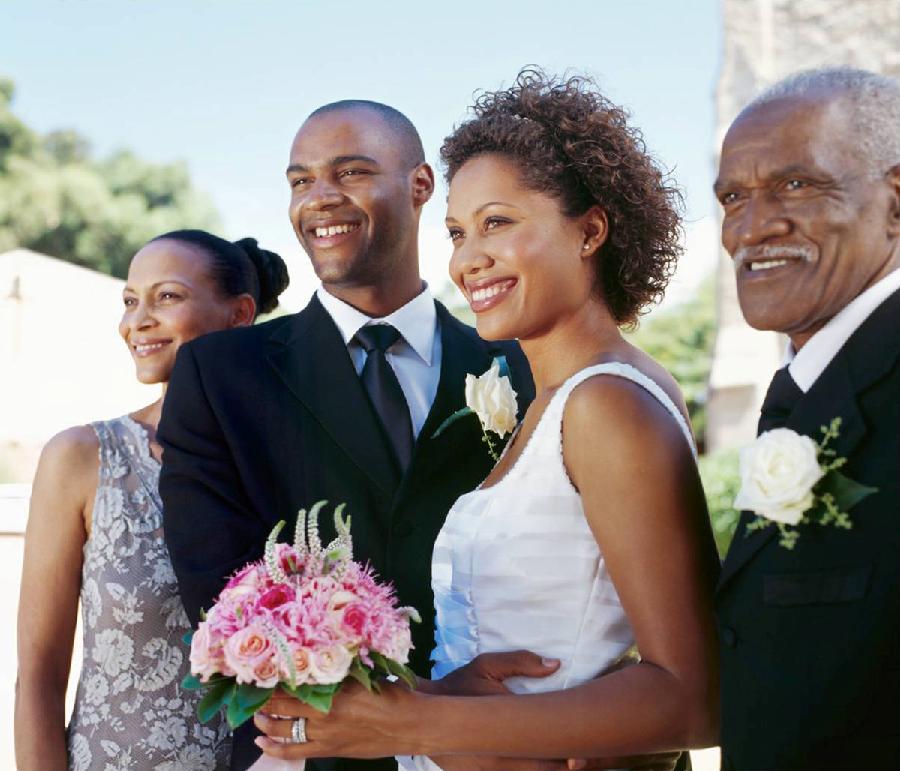 So many men in life think to themselves that they live to provide for their seed. Whenever you ask a man about his future he always says, “I want to get married when I’m…” What they don’t tell you is, “I want to be a great husband.” Myself, I’ve always wanted to be a great father. I wanted to know that when I chose to have children that my kids became my life and my everything. Despite all of this, I was hit like a ton a bricks when my great friend and line brother once said, “Do you want to get married, or do you want to be a husband? Because the two are very different.”

I didn’t realize until recently that that wouldn’t be enough for a marriage. I was looking for a possession and not a life partner. Anyone can buy a house, take a wife, and have children, but that’s not going to make your marriage a success. It might soon become unbearable if you realize that the only connection you have to a person is that you are tied by legal documentation and children.

I think that being a husband means so much more, but instead of speculating on it myself, I decided to bring in an expert. Many of you faithful SBM readers can’t help but genuflect when he speaks. He’s not only a client, but he’s the Player President Emeritus. Without further ado, I’ve asked the Most Interesting Man in The World to explain what it means to be a husband.

What’s going on folks? I apologize in advance for the length of this post.

For me, there are two words that describe what it means to be a husband; Selflessness and Leadership.

The first thing one needs to understand to be a successful husband is that once you get married, life is no longer about you. Your life from “I Do” forward, will be dedicated to making sure your marriage is successful. Sometimes this means your wants and desires will have to take a backseat to what is best for your union. This can show itself in minor ways… like… you WANT to wake up early on Saturday morning and play basketball with your boys, but, you also know there’s some stuff round the house that needs fixing and you should probably be heading to the Home Depot on Saturday morning. The harder ones are the choices relating to life planning – we want a child now – but – are we ready to be parents. In most cases – what’s best for your union is usually what’s best for you as well. But the tougher decisions are the ones where, what’s best for your family, is in direct opposition with what will make you happy. In those cases, being a husband means choosing what’s best for your family 10 times out of 10.

Leadership is a touchy subject as far as marriages are concerned. Lots of people think a marriage should be 50/50. The truth is, marriage is not 50/50 and should not be 50/50. One person should be the clear leader of the marriage, and it should be that person’s responsibility to make sure the marriage is successful. In my household, more than 95% of the decisions are made jointly. Sometimes, you’ll even just defer and let her choose. But, there will be times when a husband and wife are at two opposite ends of the spectrum on a decision. It’s in those times that the husband needs to step up and make the decision that’s best for the family.

Now, taking a step back: what does it mean to be a leader. It doesn’t mean you make the most money in the house, and it doesn’t mean you don’t have to clean up after yourself. Being a leader means doing whatever you have to do to make sure your marriage works. It means always being the first to apologize after fight – even if you know you were right. It means being reliable – always doing what you say you’re going to do. Sometimes it means making the tough decision. It means having the confidence to make decisions she disagrees with because you know the decision is not for your benefit, or her benefit but the collective benefit of your family.

Ultimately, being a leader means being a servant. A servant of the union you committed yourself to. A servant to the seeds you plant with every word you utter, and every decision you make.

So all of you SBMs reading this have to be wondering: If this is what it takes to be a successful husband, what’s the point? Well brothers, you do it because it completes you as a man, it completes you in a way nothing else can. When you marry a woman – when you promise her, her parents and God that you will be responsible for her for the rest of your life, you become a man. As your marriage progresses, you find yourself growing in ways you never thought possible. You develop wisdom you didn’t know you needed but now realize you’d be lost without. You sleep peacefully knowing that you’re not alone, that, if something painful or tragic happens, you’ll have someone to share that with. You become more disciplined and centered. And your reward comes in the immeasurable sense of pride and accomplishment you feel when you see someone grow, develop and become better because of you.

See Also:  Americans In Bed: A Lesson In Love On HBO