***Admin Note***
I want everyone to welcome back the one and only, Wisdom Is Misery for yet another banger … enjoy. 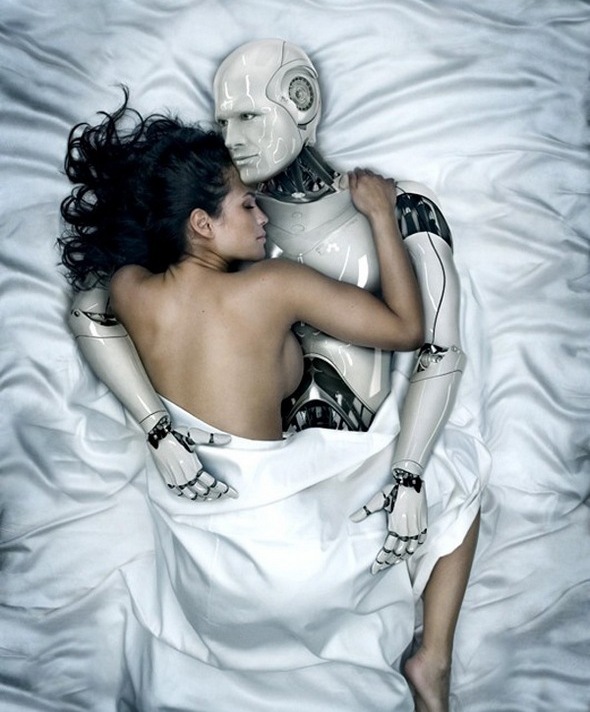 There is nothing complicated about a man, NOTHING. We are not the cold, calculating, robot-like machines some women seem to think we are and if you happen to fall into that group then you are giving us waaay too much credit. About the only thing that might be confused for complication is our simplicity. In fact, when it does come to men I think women simply try to over interpret us, which I can assure you will only lead to misinterpretation. This is never more apparent than in the realm of dating.

I was talking to my girl about the context of this very blog and she had some interesting input from the female perspective. I’ll share two things she said that I feel encompass the overall issue:

“We women can find optimism in the direst of circumstances. We’d rather settle for scraps and be in a relationship instead of finding what we deserve.”

“She isn’t going anywhere. So what incentive does he have to be greater when his minimum will yield the same result?”

I don’t know about the first quote personally, because I’m not a woman. I just thought it was interesting. The latter, however, is very true.

I’ll be the first to admit that men put women though a lot of shit. Yet, 9 times out of 10 it’s because you let us. True Story.

I mean you can’t get upset with a man for never committing when he knows you aren’t going anywhere REGARDLESS of if he commits or not. Generally men commit for two reasons: 1) They think they can’t do better and/or 2) They think they might lose you.

Therefore, using the often underused philosophy of common sense, if he 1) thinks he can do better and/or 2) thinks/knows you won’t leave him, chances are he will NEVER commit to you. And yes, most dudes are deftly afraid of commitment, BUT if you can’t inspire him to overcome that fear then you are not the one for him or he is not the one for you. Period.

If you think you’re going to ‘wait a man into commitment’ it is far more likely that you will be waiting forever – and in vain. Here’s why…

Men will date a woman out of convenience with no plans to EVER go beyond that phase with that woman. Now, if you’re content with being a woman of convenience, then more power to ya – but if you want a commitment from THAT dude, you got a problem.

See Also:  How to Survive Dating a Crazy Woman

If you’re giving a man sex, affection, love, etc. etc. – essentially giving away the milk, the cow and the whole damn farm for free then he will date you, excuse me while I quote from The Sandlot here: “FOR-EVER, FOR-EVER, FOR-EVER, FOR-EVER” without any thought or plan to commit to you, let alone marry you. In fact, it is QUITE possible that when he is ready for that type of relationship it will not be with you.

Ladies I know you might believe he loves you and maybe he does, but love and commitment are not mutually exclusive. So let me state this frankly: a man can love you without planning to marry you. If you’re content with that, great! But if you want more than a stated “I Love You,” cuddling, time spent together, sex and midnight love dedications on the radio, then at some point you’re going to have to speak up.

I’m not a fan of ultimatums but I will admit they get results because the outcome is clearly defined. Do X by Y-time or Z will happen. The problem is when it comes to dating most people don’t firmly commit to Z when X and Y fail to happen.

That’s why you should never – and for emphasis let me repeat that – NEVER, tell a man you’re going to leave him and then don’t leave (or leave and comeback). This tells us we can get away with everything just shy of placing a Chuck Norris styled roundhouse kick to your mother’s medulla oblongata and you aren’t going ANYwhere. There is nothing more dangerous than a man who realizes he can tell you the truth without repercussion. e.g. “I will never marry you.” After you have told him that you want to get married.

See Also:  The One Thing She Really Wanted

Basically if you ever plan on being someone’s partner – girlfriend, wife, or other – say what you mean and mean what you say AND THEN FOLLOW THROUGH if you want a clear commitment sometime before a quarter to never. Otherwise the only person you can really blame is the woman in the mirror, but if you disagree and it makes you feel better and sleep easier at night then feel free to blame everyone else but yourself because we can all see how effective that’s been…

tags: commitment Dating how to get a man
previous Yes ... I have a Boyfriend/Girlfriend
next Is That the Best You Can Do?