The People Who Read Your Blog 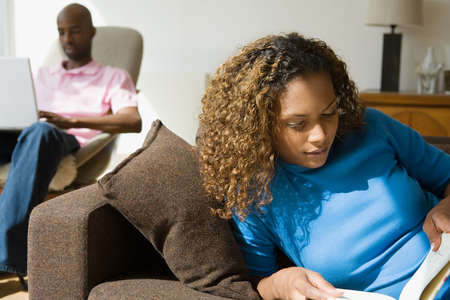 She’s reading this article. He’s looking at a Tumblr site. More men should read SBM.org, tell them that.

In my opinion the best music tours of all-time, of the ones that I was able to attend; (1) Jay-Z/Mary J. Blige – while not my favorite, can’t knock that type of star power in one place, nothing but hits all night, (2) Glow In The Dark Tour by Kanye West – while not my favorite, can’t knock the musical greatness and production of this tour, (3) I Am Still Music Tour by Lil’ Wayne – My favorite, Wayne shows America that he is the best rapper alive, through his two hour performance, of which you won’t see anyone of his caliber do, you realize that Lil’ Wayne captivates the minds of all his fans. Anyway, before I start Weezy ranting, there is something that Weezy said in his concert that really resonates above else. And it’s the way I feel about the people who read my blog, blogs, random guest posts around the Internet, follow me on Twitter, etc. etc. etc.

This post is about the people who read the blogs, just a little thank you for reading. I’m going to break down all the people who read your blog. Do you remember the Rugrats? I was a big fan of the Rugrats and Doug growing up. (Patty Mayonnaise was tough.) I really enjoyed watching what these little kids would get themselves into on a regular basis. I think most of the readers of blogs can be broken down into the same characters. Think about it, we’re all just people walking around tweeting and reading blogs. Nobody knows when they see us on the train gazing into our phones, we’re really tapped into a world of imagination and dreams. 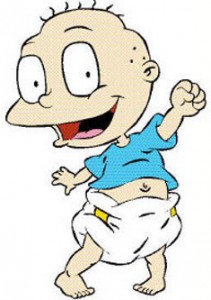 Although they may not know it yet, they are the good guys and the wisest guys. They may not be the loudest in the room, but everyone hears them and typically thinks they share the best opinions. Their only weakness is they haven’t figured out how to outsmart everyone in the room and find themselves going along with the flow after knowing in their heart of hearts that something wasn’t right. 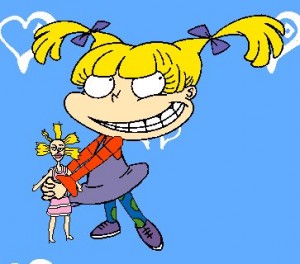 The “rang” leader. Yeah, to the blogger she looks so innocent, but behind the scenes she is an excellent manipulator of marionettes. Because of their aggressive ways, even if passively aggressive, your blog is never boring. They typically have strong bonds with both the readers and the blogger. The key to this relationship is to never piss her off, she can be your Oracle or Agent Smith. The choice is up to you as the blogger. These two are a tag team punch. They always agree on a topic and never dissent from one another. As a blogger you must see them as one person. The frustrating part is in your mind you will say, “You know that doesn’t make any sense, you just agreeing because that’s your blog twin.” Phil is more sinister in his approach, they tend to actually seek out opportunities to do harm on another reader or blogger. Lil is just along for the ride and down to rock out with anything. 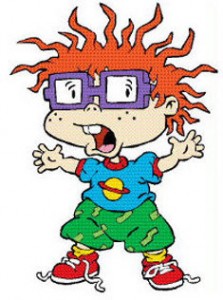 This is the reader who is scared of conflict and drama. This does not mean they do not have opinions of their own. They will probably only voice them to Tommy, and only when the time is dire. Typically, they are the lurkers or the people who comment, “I’m just going to sit back and watch.” They are also the people who go missing whenever the topic is too heavy or serious. They will however elect to share their thoughts offline with their closest friends.

The peaceful commenter who seems to enjoy the community and wants everyone to get along. They will never disagree with anyone. They believe, “If you don’t have anything nice to say, don’t say anything at all.” However beware, in reality, they’re at odds with Angelica. They also can speak to bloggers and readers, and are waiting for their opportunity to take over at any moment.

Usually seems like they are speaking another language, but they aren’t we just can’t understand what they are talking about. Once they figure out how to communicate effectively, they probably are the type to start their own blog and be great, or at least get the most likes in the comment section.

There you have it, these are your Rugrats. The only question is, where do you fit in? Here’s the rules, you can’t go and create a new character because you want to stand out. That automatically makes you Angelica, you’re just attempting to be a Queen on a chessboard. I love everyone of y’all readers, sometimes we want to fight, but most times we’re just laughing with each other. I hope you all enjoyed and once again, thanks for your support over the years!

Please make sure you vote for SBM.org in The Search for the Ultimate Blogger. It literally takes 5 seconds. We need yall to support. Thanks!