But sometimes, the funny, weird, and mundane stories of others make us think about our own. We think about the good, the bad and the blah. We think about the awkward and unsexy moments that we’ve conquered for the greater sleep or took back to the Google doc to evaluate while not doing work at work.

With that said, here are five things that cause us to stumble out the blocks or press pause on the panini. 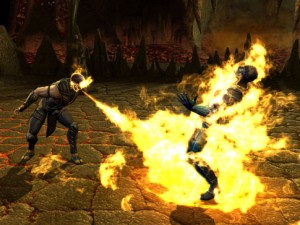 The Room Is Dark and the Breath Is Hot

Hot breath sex is the best and worst part of waking up. It’s great because you’re about to perk up your day, but it’s bad because you can’t say sh*t unless you’re literally talking to the side. Even the kisses are pasty. And there you are holding your collective breath trying to avoid turning each other into skeletons. Nobody wants to feel like they’re making love to Scorpion. But by all means since you’re doing it…

Yes, he should finish you too. If he doesn’t already know how, mumble your magic code , let go and let his face have its way. 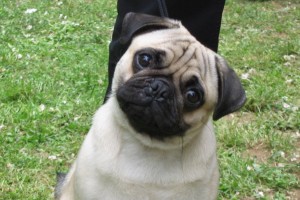 It’s getting hot in the bedroom and curious pug wants to know why. Dogs always smell a situation and need to go investigate. Nine times out of ten this is a good thing. But that one time…that one time! It’s not — particularly if homie has allergies.

Do you know how frustrating it is to have to pop a benadryl during sex because Lassie decided she wanted to turn a grand performance into a menage a nope? All it takes is a little bit of dander and thumping with ease becomes pumping with wheeze…and hives. There’s no country for hives in the bedroom. 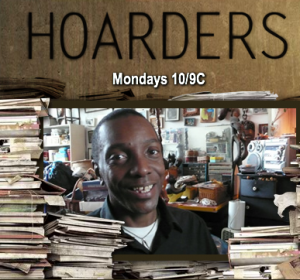 Sometimes you’re in the mix and the remote is 13 piece lengths away. I know that this could range from a stubby arm reach to average human steps. But that’s not the point. The point is he’s in between putting on the c and entering the precious p. You ignore it… and then Hoarders comes on. What better way to turn hot love into pre-cooked shrink and dry? Granted, you could just turn the TV off but everybody hates disrupted fux. Thats how condoms get lost in couch crevices and children incubate in wombs.

See Also:  The Pros and Cons of Dating a Man Who Pays with Coupons

I don’t care how old you are or if your Facebook status says happily and arrogantly married. Nothing makes you guilty about pleasure like mother’s intuition interrupting coitus. This is the main reason I got rid of my landline and answering machine. I don’t wanna hear a message from mom and spend the time letting my neighbors know my name thinking “I need to call mum after this.”  She already knows everything and her call is just a reminder. I don’t wanna look up and see her transparent head floating in the corner of my room with her glasses perched on the bottom of her nose. 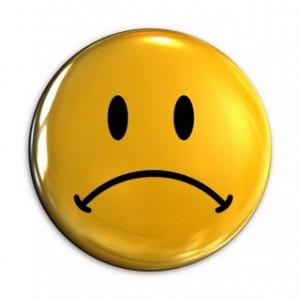 When you’re in the middle of playing pokey and you’re all in, what do you do when you see a spider or worse crip-crawling up the wall? If you do nothing, it disappears in the time it takes yall to transition. If you squash it, you’re grossed. But yo, if you pay it no mind, you’re too used to creatures and need to move. I wonder how many spiders we’ve eaten because we chose the blue pill? Nah, not that one.

These are just five things that cause hiccups during smooth operating. Whatever the case, pick up some protection, Allegra, not your phone, and be safe out there. Have a great weekend!

What are some of the additions you’d make to this list? “Hypothetical” situations and scenarios? You know the drill.