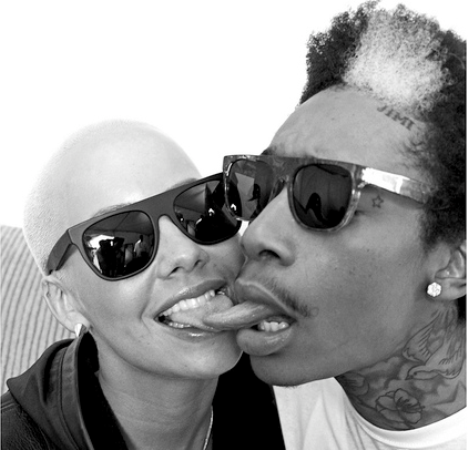 In other news… Wiz Khalifa and Amber Rose are engaged.

This goes to show you what you can do when you stop worrying about what people think about you and go out there and just achieve. If Amber listened to everybody who was a hater in her life, she’d still be on that pole. Amber did alright for herself. Most of the women reading this right now won’t ever be able to say they dated two dudes of Kanye and Wiz’s stature. In my opinion, Amber Rose should write a book and explain how she did this. I took the liberty of taking down a few notes and thought I’d share:

More important is Wiz. Let’s be honest with ourselves, Wiz won. I know a lot of people kept saying that Kanye was still smashing, but you know what counts, that Wiz was smashing too. Now, Wiz put a ring on it. He came up from being an underground rapper who’s material consisted of mainly talking about marijuana to being a mainstream rapper who’s material consists of mainly talking about marijuana. He has a bootiful fiancée now, cheers to him. My bad, put one in the air for him.

What are y’all thoughts? Is this a case of [loose women with high dreams] be winning? Or is it a case of lame dudes be winning? Are you happy for them? Go ahead and lie and say you are even though you about to use this as a reason to get on a soapbox and say, “Good girls have it bad, they never win!”

This right here is dedicated to Wiz Khalifa and Amber Rose. 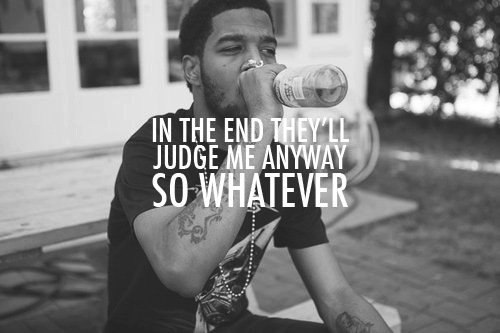