Home Around the Web Tough Times Across the Nation: 10 Dead, At Least 40 Wounded in Chicago and more…
Around the Web
Public Service Announcement
March 19, 2012 Dr. J 7

Tough Times Across the Nation: 10 Dead, At Least 40 Wounded in Chicago and more… 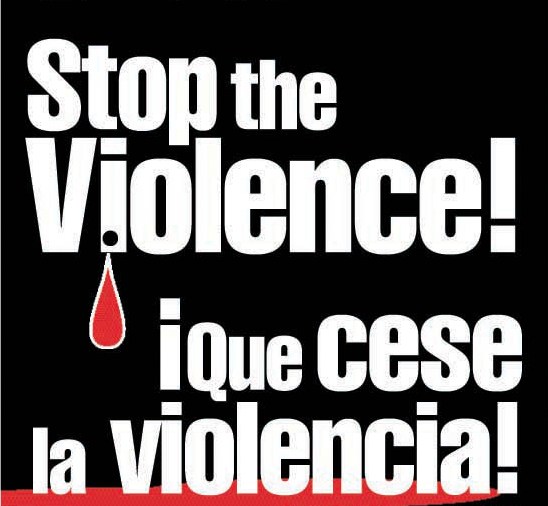 This weekend turned out to be one of the bloodiest in the history of Chicago.  Ten people killed and roughly 40 people were wounded in a weekend full of violence.  You can check out the story here.

Also, a teen was shot and killed in Jamaica Queens.  The murder was caught on tape, check out the story here.

There’s so much dying going on right now in the world today.  At times we seem to be more focused on the GOP nomination and March Madness when it’s so much going on in our immediate environment.  Society goes to crap when we stop caring about lives being lost to violence.  Whether it is Trayvon Martin, or Aliyah Shell, a 6 year-old girl gunned down outside her home by Latin Kings, we need to care.  Nothing breaks my heart more than when people stop caring about murder because it happens where they can’t see it.  That’s a very dangerous trait in Americans.  We move the crime into a section of town we don’t go to all that often, and we fight all our wars overseas where we can change the channel to keep from knowing that people are dying.

Here’s what we’ve got to do in our communities almost as soon as possible:

It’s a very critical time in our society.  I don’t want to lose our communities across the nation.  I want to do everything in my power to make sure that we have safe streets.  I refuse to live in fear.  I’m willing to do something about it too.  Everyone have a great night, say a prayer and spend a few moments in meditation.