The Weekly ‘You Need to Chill’ Awards: Rihanna, Cold Weather, Drake, Howard U, Beyonce and Obama

This week’s edition of the ‘You Need to Chill’ Awards features; Mother Nature, Rihanna, Nicki Minaj, Yandy, Obama’s fundraising team, Melody Thornton, Beyonce, Trayvon Martin’s mama, Drake and Howard Homecoming. Let’s get into it since I know we don’t have a lot of time. 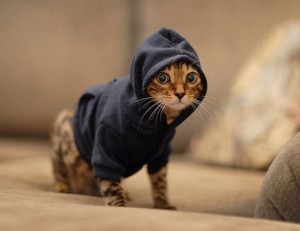 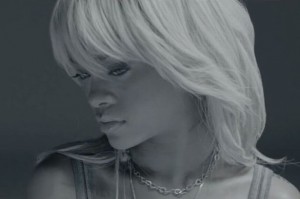 If you haven’t had the chance to see it, Drake released a music video for “Take Care.” Funny part about it was my first reaction to the video was, “They replaced Rihanna with this white girl?” Only to later find out that white girl was Rihanna. Come on now, blonde hair, super powder makeup? Rihanna is on that Michael Jackson. When she starts telling people she has Vitiligo don’t say I didn’t warn you. Until then… Rihanna, you need to chill. 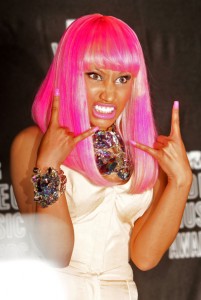 Hate all you want on Nicki Minaj and call her career a joke. Her album is #1 in all the land. To all the Nicki Minaj haters, you need to chill.

See Also:  Should The N-Word Go Away, Or Is It Here To Stay? Byron Thomas, Donald Glover And Dr. J Share Thoughts

Yandy we know that baby is Jimmy’s… 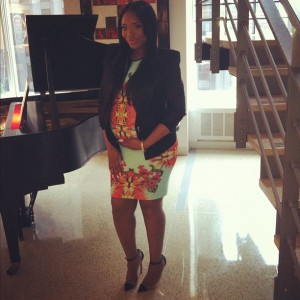 One thing is for sure, Jimmy has noticeable features. If the child looks anything remotely like Jimmy, we’ll know what’s up. Somehow, Yandy truly believes that we will accept her “Jim Jones is not the father” alibi. Yandy, you need to chill. 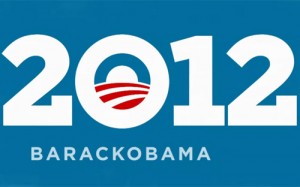 I know, I know, I know the rules. Thou shall never speak bad about Obama. Keeping in mind that the natural pecking order of the universe is God, Jesus, The Virgin Mary, Mother Teresa, and Barack Obama, forgive me for what I’m about to say, but would you please have those bill collectors, I mean, campaign fundraisers stop calling me and asking for money? I wish I hadn’t gave you the $25 to begin with. Obama and his fundraisers, y’all need to chill. 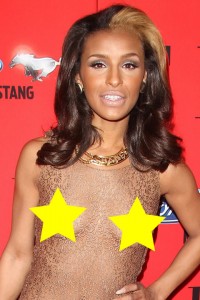 The things people will do to get some exposure. Am I the only one who notices that an artist or entertainer always has a scandal right before they release a new single or movie? Melody showed her breasts and the next day Melody Thornton dropped a new single. We still don’t know who she is. Melody Thornton, you need to chill. 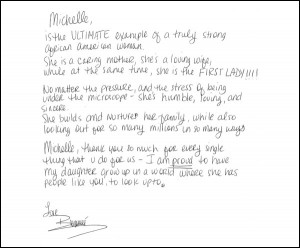 Not that Beyonce will ever need to write a letter again, but at least now we know why she chose to sing. Aside from that, did she really write Michelle a letter saying she’s happy her daughter has role models like her? She shouldn’t sell herself short, I’m happy my daughter will have role models like Bey! My daughter best believe she is a Diva, she runs the world, and she’s irreplaceable. Believe that. Beyonce, as for your handwriting, you need to chill.

Drake and his Jewish ways 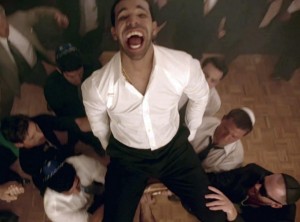 I want to go back for a moment and remind you guys of something I said when, “I’m On One” was released. “I’m starting to feel uncomfortable with Drake. I can never quote his music because it’s laced with the n-word and my sponsors don’t support that. I find it confusing as to what to be offended by when a half-Black, half-Jewish man keeps repeatedly using the words, “nigga” and “boy.”” With that said… I know some Black Jewish people, but they don’t have bar mitzvahs. Drake’s new video for “HYFR” was all fun and games until I realized that it was a bunch of Jewish people jumping around in yarmulkes to a song that’s laced with the n-word. Drake, you need to chill. 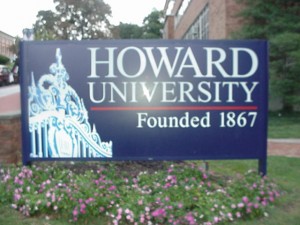 Full disclosure, they haven’t cancelled homecoming yet. They have suspended all athletic sports at Howard University. They really haven’t given any reason for it besides citing “multiple infractions.” I want to take a moment to reflect on all the HU Homecomings I’ve attended in the past… 10-15 years. Peaceful moment of bliss. The memories! HU Homecoming is a serious revenue generator for the University. Why would they cancel it? Ah well, more money saved for DST Centennial in 2013. But before I go, Howard University, you need to chill. 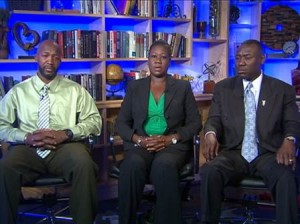 Everyone has a friend who can’t win because their mouth always gets in the way. What was Ms. Fulton thinking when she said that her son’s murder was an accident? That’s almost like Rosa Parks saying, “I really didn’t plan on starting a movement, I really thought that was the back of the bus.” Sybrina Fulton… you need to chill.

Enjoy your weekend. Drink responsibly, party responsibly and stream church online on Sundays if you can’t make it. There’s no reason why heathens can’t roll over in bed and catch service on Sunday. Cheers.