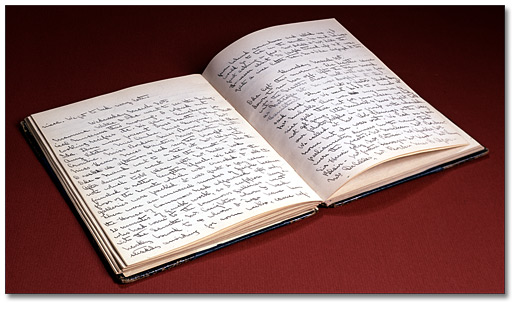 I’m growing concerned about the state of the black blogosphere. I’m growing concerned about the reluctance of readers to internalize honesty. I’m growing concerned by the reticence of writers. I’m irritated by the emphasis on article titles that emphasize insecurity. I’m annoyed by our increasing hypersensitivity that awakens anytime any group is put on the spot. When I first started writing back in 2008, there was a thing called candor. There was a thing called freedom of expression. You could talk about whatever you liked in whatever light and it didn’t draw the outrage and resistance of those that give life to this ever evolving organism. One post didn’t cost you your audience. If anything, your honesty was respected. A man could genuinely say what he pleased and it would spark well-intentioned dialogue. It wasn’t assumed to be a misogynistic, egotistical, and selfish attempt to prey on the opposite sex. Egg shells only existed in cartons.

A woman could voice her opinion on whatever topic and it wasn’t bogged down by shhh’s and “You can’t say that. It’s not lady like,” negatively prefaced retweets, and unintentionally supported Facebook likes. Your thoughts were your thoughts. Nothing was contrived. You just spoke what was on your mind.

Though the internet remains an open space, the ability of writers to keep it real is deteriorating. Honesty is being forsaken for pageviews. Perspective is being traded for cash. Manufactured flagrance is accepted as pleasant fragrance. The juxtaposition of it all is nauseating. I.Can’t.Breathe.

Somewhere along the way, blogging went from amendment to business. The media saw an attempt to pad their pockets and it’s been downhill ever since even, even though Adsense and freelance checks tell us we’re doing the write thing. My voice continues to be heard, but only when it’s palatable. I’m asked for my opinion, but when spoken from the heart, I’m told that it’s wrong. I’m informed that I’m no different than any other man and I need to go a different way. I’m told that I should speak to my brethren who, quite frankly, aren’t interested in hearing what I have to say. Not on the common topic. Not on relationships. They’re living their lives and becoming better men. They’re not concerned with how to find love, how to convince #him that he’s where he should be, or how to know if she’s that into him. They’re just living life.

I want this to be my career, but sometimes I feel like my honesty keeps it a dream. Unless, of course, I adhere to what I’m told to do. Sometimes it’s verbally communicated to me by an editor. Other times it’s made evident in the response of readers or lack thereof. I’m a brother of blogging trapped in a woman’s world. And what makes them happy doesn’t always make me happy. But, because the path has been laid out for me, I know what I should do. I don’t have to sell my soul, but sometimes I’ll have to lease my pen.

I have so much more to say, but it’s tough to talk when nobody’s listening. I’ll catch you next time. Pray for this treasure because we’re turning it into trash.

tags: diary of a mad blogger opinion Slim Jackson
previous SBM Sports: Round 2 NBA Playoff Predictions – Eastern Conference
next The Cyclical Relationships Men Have With Their Fathers and the Lessons Learned