In this part of my series, Combating the Female Fear of Rejection, I turn my attention to a few of the more disappointing things that women sometimes do when faced with rejection and when they jusy want to keep their Mr. Right.

I would preface this entire post with this message, just because you do one of these things, doesn’t make you desperate. However, if you are hitting on this list a few times, you might want to take a closer look at yourself. Let me expand on that point and posts like this in general before I get into it. When you read a list and you see something in yourself in the post and you’re wondering if the author’s conclusion applies to you, STOP. Here’s some insight into the male relationship blogger’s mind; the ones who are good at it, don’t want you to feel like crap. My goal is to inspire you to think. However, you have to do your thinking on your own in self-meditation.

With what I’ll call, “My attempt to stop the massive amounts of people who think they know everything they need to know about Dr. J but don’t realize he really isn’t trying to hurt your feelings,” out of the way, I’ll now begin my post.

I put a lot of thought into word choice here. In my mind, Ten Reasons Why You’re Single… is just flat out mean. I don’t think desperate women are bad people. In fact, many of them are great women who do not see failure as an option. The best thing for them to do is to reevaluate their definition of failure. By learning over time that just because it doesn’t work out with that guy doesn’t make you a failure, you can avoid doing these things. This list is best served, as is. These are the symptoms of desperation in women when they can’t handle rejection.

When I date, as soon as she says something like, “I don’t think men and women can truly be platonic friends.” I know it’s not going anywhere. The women I call friends have been in my life for a long time, they’re not going anywhere. Women on the other hand… when they get desperate and their man tells them to ditch their male friends, that’s exactly what they do. Women will learn to adapt and mold their entire entity to keep a man.

See Also:  How Does a Man Approach a Newly Single Woman?

It’s perfectly okay to send a guy a card or an album on iTunes. Women have to be honest with themselves though. Personally, I’ve always felt a certain way about gifts from women. If you know me, you know that I almost always turn them down. I’ve heard the craziest stories when it comes to women buying stuff for men. “Wait, you really bought him a new suit because he got a new job? Is that your boyfriend? No? That’s crazy, don’t do that anymore.” The hands down worse, “You paid this negro’s RENT?! He must be beating the brakes off you in the bedroom. Wait, y’all not even sleeping together… yet? Let’s move on…” 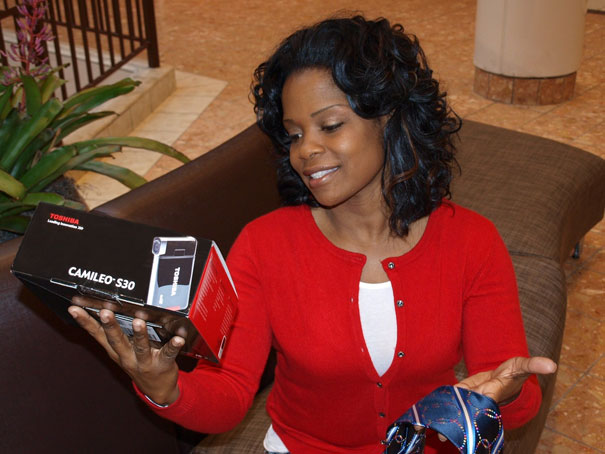 When you stop answering their calls, texts, emails, Skype chats, Gchats, Facebook messages, LinkedIn messages, etc. they do the next logical alternative, they show up unexpectedly. They either want to be heard, or they just need to see you. Women have this strange habit of thinking that if they can just get you to see them, you’ll take them back.

Nothing worse than checking out a female friend’s twitter page in the wee hours of the morning and she has been tweeting about this guy from midnight until the horoscopes come up. By the time I get to work, all those tweets are gone and now the homies can’t even get a good laugh.

Hey I just met you and this is crazy, but here’s my number, so call me, maybe? Sorry… I got distracted. A desperate woman will keep a good man from meeting the woman of HIS dreams because she can’t control her feelings. Listen, if that man won’t give you time of day do not forbid your friends from seeing him. If you were in a relationship, it’s different. Even still temper how much you go telling it on the mountain that he’s taken.

See Also:  Five Reasons Why You Can’t Be Michelle Obama 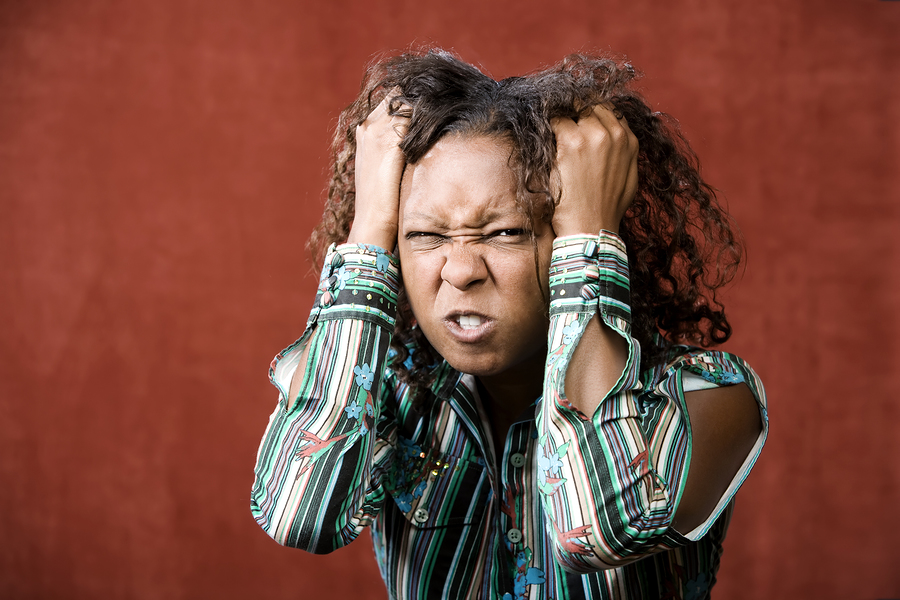 Have you ever had a girl going around telling everybody she had a man but the guy kept saying, he didn’t have a girl? That’s almost always a woman in denial. I know a lot of you will claim that men have problems claiming their women. Nope, usually it’s because she considers him to be in a relationship with her because they are working it out. In his mind, he thought “please stop calling me” means he’s single.

There are some women who are Relationship Jihadists. They’ll ruin their life, their family life, the man’s life, everybody’s life in the vicinity of her reach will be ruined when she’s done with him. This rarely works to be completely honest too. If you guys couldn’t manage to last 60 days, how the heck are you going to last 21 years?

Women who buy dogs for companionship are the worst. I see this happening everyday and I just want to plead with them to stop. Once a woman is close to giving up on men altogether, she buys a dog. The dog is the kiss of death on your dating life. The dog has to be walked, curbed, played with and any man who decides to date you will have to consider if he wants to be a part-time father to your dog.

Only two things can happen to super submissive women; they end up alone, or in abusive relationships. The super submissive woman has absolutely no backbone. She thinks that if she doesn’t rock the boat and does everything to make him happy, it will last. In reality, that won’t work. If every time a man pushes you fall, he’ll push you out of the way onto the next.

Undoubtedly what ends up happening is at a certain point, women will settle. This is the desperation heave that will lead to their death. There’s nothing more disappointing than a woman choosing to date men that are below her standards because the men that meet her standards don’t want her. This hurts my heart to the core because it’s one of those actions that hurts everyone involved. The man has to know he wasn’t your first choice. When he looks at the pictures of your ex-boyfriends, he knows. When he realizes that you’ve done almost a complete 180 from who you used to be, he knows. For the woman, it’s tragic because you’re stuck in a situation with a man who you have to convince yourself to love. You have to convince yourself after a while that you can support someone who wasn’t your first choice, might not even have been your second or third. However, many women will choose to settle to avoid being single forever.

Typically, when women start to get desperate my advice to them is to hold on. It’s not time to abandon the well thought out strategy that is who you are. If you feel that this is Mr. Right and you just cannot picture yourself living without him, then yes, fight until the end. However, if Mr. Right has told you he doesn’t want you, you need to rethink why your Mr. Right doesn’t want you and what that means. I don’t recommend any acts of desperation. Man or woman, you never want to lose yourself in a relationship or in fear of being alone. The person who gives all of these things up to keep a man ends up being wack. That’s really the best word I can use. Then, when Mr. Right comes along he’s looking at a woman he might think is wack. Don’t let the man of your dreams get the wack version of you; keep on being great until the end.

tags: combating the female fear of rejection desperate rejection
previous Is Tracey Edmonds The Hottest On The Block or Just Been Around It?
next Twenty Cheap or Free Summer Dates