Looking Back At Summers Of My Youth: The 80’s Baby’s Version of Summer 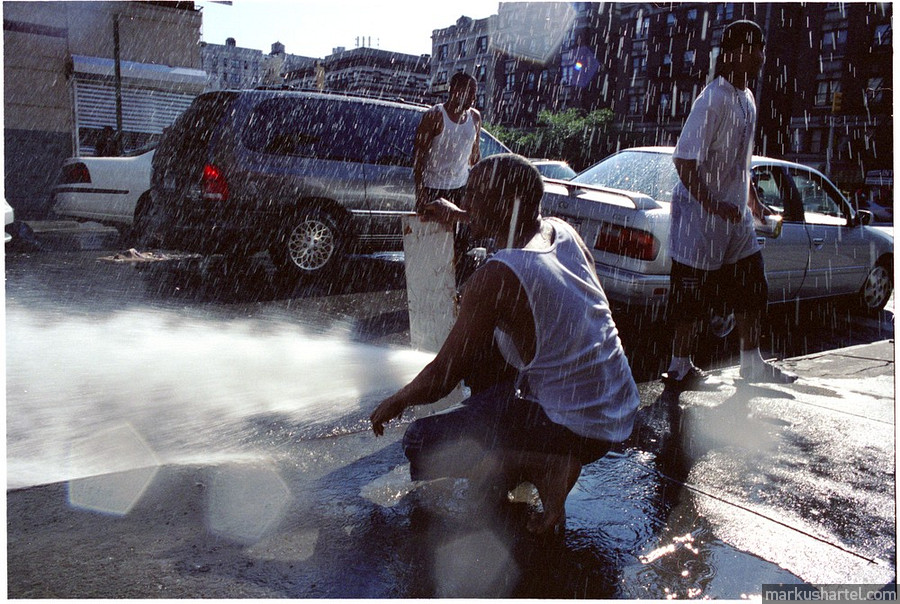 Everyday started with a game of Super Tecmo Bowl versus the computer. At this point, it had become pretty much only out of routine or habit. After spending countless afternoons playing against my friends, I’d gotten to the point that I never lost to the computer in any video game. The next order of business was breakfast; fruit loops, milk and the big spoon. I sat at the dining room table by myself and changed the television to X-Men. I wondered, “Am I the only one who feels X-Men is a lot shorter than the thirty minutes the TV guide says?” The phone would ring at 10:30 and I already knew who it was, it was anywhere from three to twenty-one of my friends on “three-way.” I maneuvered to stretch the phone cord from the kitchen into the dining room where I was finishing my bowl of cereal.

Greg: You trying go outside?
Me: Yeah.
Eric: What y’all trying to do?
Me: Ride bikes?
Greg: Nah, my dad said I could have company. Trying play Super Tecmo Bowl?
Everybody: Yeah, young! I’m bout to come over that joint now!

I ran upstairs, threw on some clothes, and grabbed a toothbrush from under the bathroom sink and quickly cleaned my shoes. As I dried off my shoes, the only thing that could hold up the process happened… My grandmother is standing in the bathroom door, “You gonna take a shower today?!”

I did what every other ten year old would, turned on the shower, jumped in, turned around three times, got back out and got dressed again. I peeked my head in my grandmother’s room and asked a question that I had already answered, “Can I go outside?” She nodded and came to lock the door behind me. On my way down the steps, she reached out and grabbed my head. That was her way of letting me know that she knew I didn’t really take a shower because my hair was still dry.

After we all got to Greg’s house we’d play video games until we got tired or an argument broke out. After that it was time to watch Friday for the 80th time this summer, the 4th of July hasn’t gotten here yet. Of course we knew all the words…

Mr. Jones: Every time I come in the kitchen, you in the kitchen… In the goddamn refrigerator, eating up all the food… All the chicken, all the pig feet, all the collard greens, all the hog maws. I wanna eat some of them chit’lins. I love pig feet! Now, when I went to bed last night, didn’t I tell you to take out the trash?
Craig: Yeah.
Mr. Jones: So why didn’t you do it? I fell asleep. I wish you was sleeping right now. I’d knock you upside your head with a left, make your ass wake up and take out the trash!

Once Friday went off it was always quiet in the room because we had to decide what we wanted to do with the rest of our day. We had a few options:

Our parents were at work, which means we didn’t have a ride to the mall. We’d have to find someone to drop us off and that’s always the hardest thing to do. Riding there on our bikes meant we would have to cross that street that your parents told you would be your ass. It was two things that was a guaranteed whipping: crossing South Dakota Ave. and not being in the house when the streetlights came on.

See Also:  The Curious Case of Amber Cole and How I'd Respond Were I a Father 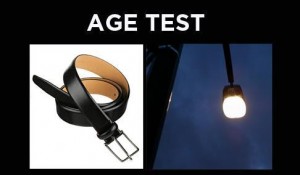 We went to the pool for a few hours. The pool was the best place to be in the summertime. I grew up in a house that only had an air conditioner in a few rooms. Remember how back in the day all the air conditioners were in the window? Yep, that’s how my house was setup. We broke every rule at the pool; we had on gym shorts, we ran across the patio, jumped off the edge, struck a pose and made a big splash. This behavior would continue for at least two or three hours. After we got tired of the pool, we hit the basketball court to dry off and play pickup ball with the other neighborhood kids. It really wasn’t pickup ball, it’s best described as about fifteen boys playing the longest game of “21” you’ve ever seen. The problem was, there were allegedly no rules in “21,” which included fouls, but didn’t include double dribble, travel or carrying. 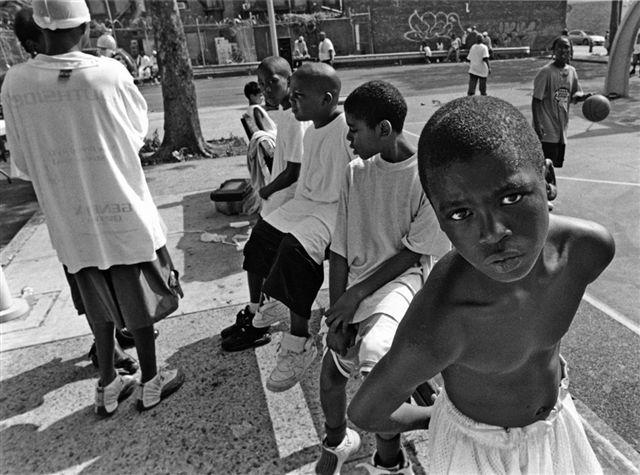 As dinner time neared, we all rushed back home for dinner. I’m not exactly sure what time dinner was, but I’m sure it was between 5:30 and 6:45 every night. The only reason I know is because right after dinner, the phone would ring and the same three to twenty-one people would be on the other end.

Everybody: You bout to listen to the Hot Seven at 7?!

If you’re wondering why anybody born in the early to mid nineties is a natural at deejay’ing, it has nothing to do with rap, it was those radio shows from 7-8 each night. The goal was to record the “Hot Seven at 7” on 93.9 and during commercials switch the channel to 95.5 to record the “Top 5 Songs of Day” starting at 7:30. Never mind the fact that we were practically recording the same songs over and over again. Do you know how hard it is to do that on this? 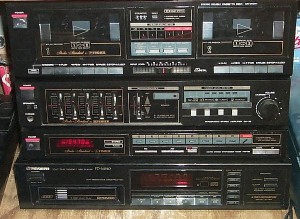 We would record those tapes each day, playing them back almost immediately after recording them. That’s how we memorized songs back in the day, we played them constantly. The same five to seven songs over and over until the tape deck popped. As night fell, if we didn’t have a sleepover, we spent the night on “three-way” daring someone to request a song on… The Box!

As we watched those music videos for hours each night, we wondered what the summer would be like when we grew up…

It’s Friday, pretty much every city on the East Coast is flirting with in the hundreds! Stay hydrated and please party responsibly. I’ll see y’all next week!

I’ll drop the playlist in the comments in a bit.

tags: 80s babies music summertime youth
previous Urban Male Chronicles: Representing Your Race
next Men Are Not Perfect Vol 2: Everything I Need to Know About Love