10 Signs You’re Too Old for The Club 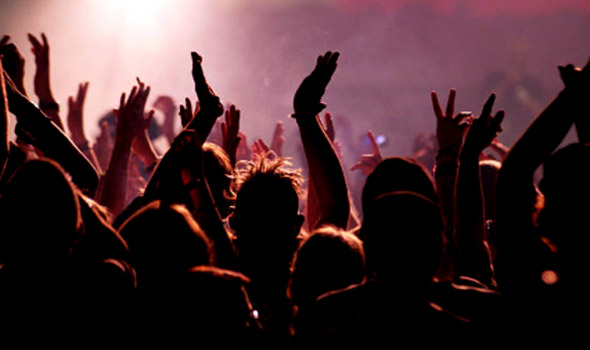 A few weeks back a friend of mine who recently moved to the DMV area asked me, “What’s up with all the old guys at happy hour?” I reminded her that I told her this would be a problem. The fact is, at 21 you want to party, at 25 you want to go clubbing, but at 32, you’re stuck between a rock and a hard place. You are well aware that your best days are behind you, but something keeps pulling you back into the nightlife. In my opinion it never takes too long for reality to hit you in the face like a ton of bricks telling you that you should probably not be in the club anymore. It could be a club fight that breaks out while you’re there, or knowing that you’ll be calling out of work tomorrow and missing an important meeting because your head is throbbing. Whatever it is, you’ve probably ignored all the signs that it’s time to hang up your club antics. Here are the 10 signs that you’re too old for the club.

1. One part of your body must always be touching the bar if there aren’t any chairs.

The gangsta lean in the club is a mainstay. Once you get too old to be on the dance floor cutting a rug, you and your crew goes and finds, “a post up spot.”

2. You immediately ask if there’s food.

It used to be a time when an open bar was all you needed to hear to get you out to the club. At this point, you pay a premium not to have to force your way to the bar for a free drink. However, free food? Oh that’s where it’s at! 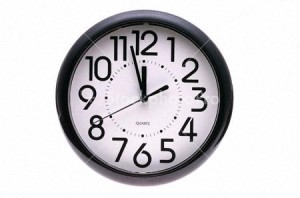 3. Your plan was to stay all night, you left at midnight.

Many nights start with elaborate plans to spend the night in the club until it closes. They typically end with you thinking you might have gotten too far ahead of yourself when the drinks were cheaper earlier in the night. Face it, you’re not able to spend 6-8 hours drinking anymore. 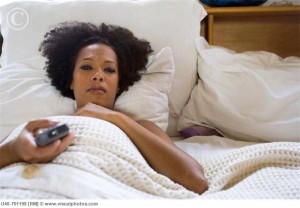 4. You’re in bed with a hangover until 7PM the next day after a long night.

The worst part of a long night is the morning after. As you get older the headaches last longer and the energy takes longer to replenish.

When I was young I would throw on some shades, a nice button up, fancy blazer and fresh new kicks to hit the club. Now when I see someone spend too much time on their outfit just to go spend some money at the watering hole, I’m confused. Then there’s the dancing, as you get older you find dancing to be the biggest waste of energy and space in the club. 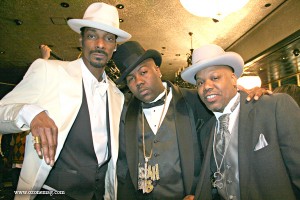 6. You know everyone in the club, including the bathroom attendant, your favorite server, the bartenders and the sweeper.

Once I get to the point that I’m dapping everyone up in the club or stopping to have a conversation with the bathroom attendant about life, I know it’s time to take a break. If your bartender is making your drink without you ordering it or you have an existing tab, it’s a sign that you need to take a break too. 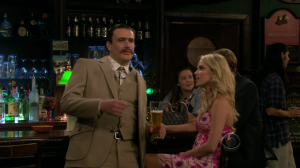 7. Your fashion and slang are about ten years out of style.

I’m man enough to admit this, but at this point, I describes nights at the club in the old school language. When I’m recapping the night with my boys, my description of the events sounds like, “Yeah, that was a cool set last night.” You have to be over the age of 25 to even have a remote idea what that means.

8. You call your kids to ask, “What’s good for happy hour tonight?”

It’s one thing to be in the club and have called a babysitter for the night. It’s another thing when your children have reached the club age and you’re still right there with them. It’s their time to shine, pass the torch. 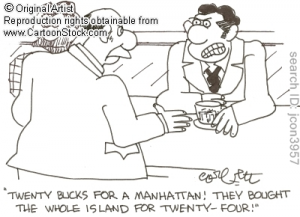 9. Your eyes pop out about three inches from your head when you see the price of a Jack & coke.

If you ever take someone out to the club who hasn’t been there in a few years, if the price of admission doesn’t get them, the cost of drinks will. They’ll turn to you and say, “You know Henny cost $12 in this establishment?!” Then they make some reference to how much it costs in the liquor store or in the club when they used to be on the scene.

See Also:  The 10 #ManLaw Commandments: He Said, She Said

10. You can’t remember nothing from the night the next day.

As the drinks go back over the years, we lose some of our ability to remember things. If you want to accelerate this process, keep up your old drinking and partying habits. It used to be a rare occurrence for you to blackout after a night of drinking. Once those brain cells start to waver, a blackout can become a nightly occurrence.

In all honesty, no one can tell another person when it’s time to stop going to the club. Jay-Z and Diddy are going to be 50 years old before they stop hitting up the clubs to pop bottles all night. You have to mature with your nightlife behavior as you get older. The best rule of thumb is, “if you can’t do it, you can’t do it.” If you have to try to hard to “get on that level” it’s time you just accepted your retirement.

previous Out in the Open: A New Understanding of Frank Ocean's Novacane
next AskMen: 6 Ways to Determine How Much Your Relationship is Worth