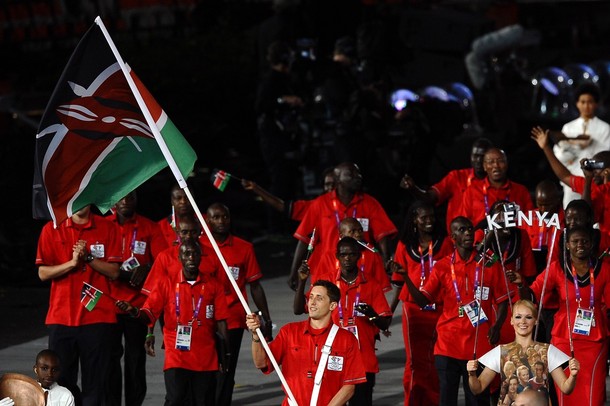 While watching the Olympic Opening Ceremony, I was left with a few important questions: Why are there more people performing in this than watching it in the stadium? Did I miss something in Social Studies, or did I forget all these countries existed? And most importantly, who is that white guy leading the Kenyan team in the procession?!

Turns out the answers are: Who knows. I apparently should have failed Social Studies in 7th grade, and Jason Dunford who, along with his brother David, are the greatest swimmers in Kenyan history.

As it turns out, the Dunford brothers were born in Nairobi to successful parents who, among other achievements, help run the Kenya Swimming Association and Nairobi Amateur Swimming Association. It’s no surprise that each eventually were recruited to swim at Stanford University. Hilariousness of this “reverse Cool Runnings” story aside, this is pretty cool and made me think about the sanctity of Olympic competition. 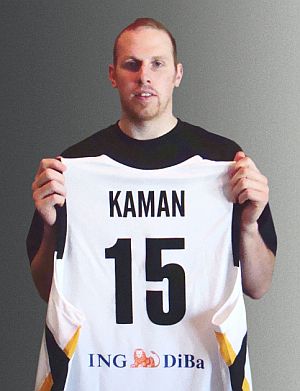 I assumed that the Dunfords were Kenyan imports using weak ties to the country to buy quick notoriety and a medal shot in a sport where one seemed impossible. In other sports, this has happened a lot as players who would never have a chance on their home squad go elsewhere for a chance to compete. Chris Kaman, who was born in Michigan and plays for the Dallas Mavericks, earned German citizenship because of his great-grandparents and played for them in the 2008 Games. Yamilé Aldama will compete as a triple-jumper for the third time this year. In 2000 she competed for Cuba, in 2004 it was Sudan, and this year for the hometown Brits. Triple jumping indeed.

See Also:  Christmas is Overrated. Yep. I Said It.

Medal Count over everything?

These stories are not common but hardly rare. This begs the question: what is the cost of Olympic triumph? At its best, the Olympics are about pure competition, not medal counts. This is why Olympians cannot be paid directly for competing and are still considered amateur athletes. Though individual athletes can be sponsored (the reason you have seen Michael Phelps’ Ryan Lochte’s face everywhere before and during the Games), the sanctity of the Olympics remains intact.

We all love to root for us (no matter what country that means for you) against them, but when athletes switch sides like professional athletes…where do you draw the line?

The USA is not innocent 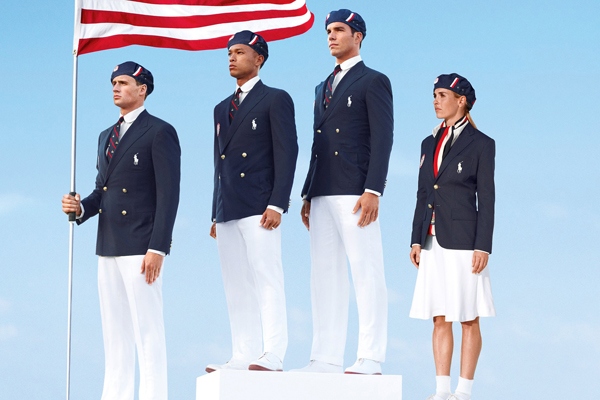 This is why I support the 23-and-under proposal for NBA players in future Olympics. I see two big advantages. First, it will end the ridiculous debate between the 1992 Dream Team and the (insert year) Team in the current Games. There is no answer, end of debate. Second, it will be a step toward “re-amateurizing” the Olympics. I am for a clear line between professional leagues and everything else.

Where do you stand, SBM Olympic Watchers? Is it medal count over everything for you? If your home team brought in some imports to win a medal, would you care? Maybe I’m just an old-fashioned individual watching the new olympic games.

previous Should You Worry If Your Man’s Friends Hate You?
next A Lesson From Big Brother: Why He Should Want What You Want