Around the Web: Bored Moms Turn to Drugs & Affairs 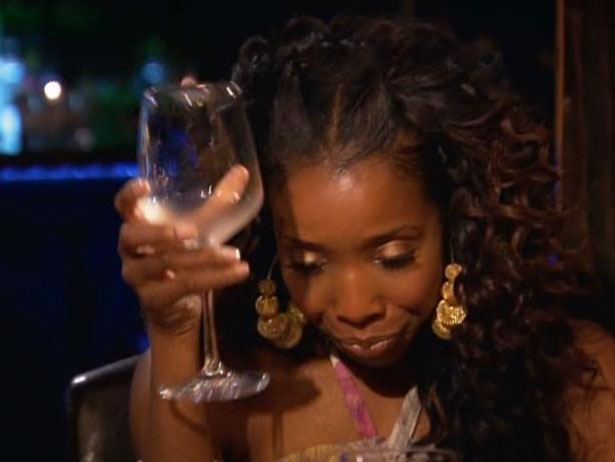 Typically, the face of cheating is male. Also, the face of being too old for the club is male. A new article suggests that in addition to men, an increasing number of women are doing the same. I’ve always wondered how women who are robbed of their twenties because of children and the duties of being a wife cope. I guess this is one way. Personally, i’ve never wanted to put my wife in a position where she feels so regressed that she acts out. I remember watching the movie, Unfaithful, when I was in college and I knew that no matter what I did, I would never let that happen to me. *fingers crossed*

Nonetheless, here are two excerpts from the article and a link to the entire article. Enjoy.

In a shocking article on TheAwl.com, author and mother Amy Sohn writes that moms in her affluent Brooklyn neighborhood are going through something called “the 40-year-old reversion.” The tedium of raising children, she says, is driving moms in her circle out at night to party to the extreme as if they were 25 again.

Later in the article, the author points to the story below. Although the article references the show, Mad Men. I couldn’t  help but think, “well… well… well… so it’s not just the men this time, is it?”

When having dinner at a pub in Montclair, New Jersey, my girlfriend, a local, started pointing out patrons she knew who were at the bar cheating on their spouses. They were all parents and none of them seemed to be looking over their shoulders. Later she introduced me to a couple with kids who decided to make their marriage an open one after the wife’s affair with a neighbor was exposed.

Perhaps it’s not so hard to see how some of this happens. To save money on sitters, it’s often just one parent who goes out. After a few rounds at the bar, mom might start to actually feel a little on the single side. And her susceptibility to do something nutty might correlate to the challenging — even desperate — day she had.

While I’ve not made out with a bartender or snorted cocaine off the back of a toilet seat recently, there has definitely been some less-than-honorable after-dark behavior since I became a mother. Sometimes you’ve just got to blow off a bit of parental steam.

You can check out the whole article here.