Five Things You Should Never Say to Kids 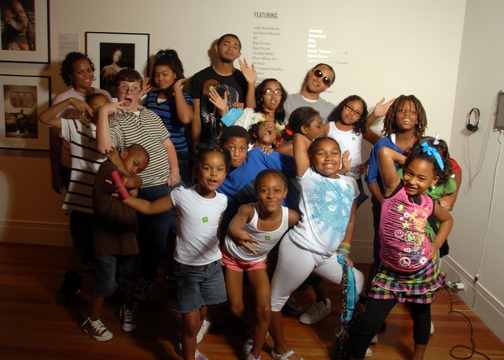 Relax, it’s Friday. This post isn’t intended to make you cry, unless it’s from laughter. I was recently having a conversation with my boy about stuff you can’t tell your kids. For example, when’s the right time to tell your kids about divorce or that their daddy spent some time in jail? We began to think about a short list of things that you should probably never say to a kid. As parents, sometimes we feel a great obligation to our children to tell them the truth at all times. Personally, I feel like if we’re going to let them believe in the tooth fairy and Santa Claus, a few more white lies won’t hurt them. This is a true story, I have a friend who just found out she was adopted. She’s 28. Her mother wanted to wait until her brain had fully developed to tell her. For women, that happens at age 27. That’s not messed up, or a sad story, it’s actually not a big deal to her at all. She found out at 28 and she didn’t feel any type of way about it at all.

Anyway, here’s 5 more things you should never say to kids.

There are moments when you have to play the Dark Knight and give your kids the hero that they need. When I was younger, I was a horrible cousin and I told my cousin the truth about virginity. It worked out because it scared her straight, but that may not have worked for everybody. Point  is, don’t tell your kid that the first person they sleep with, probably won’t be the last. They really don’t need to know that at a young age. They should believe that when they’re ready and in love, they will have sex and live happily ever after. If you must tell them, meet in the middle. Just let them know that after they sleep with three people, they won’t be considered innocent anymore.

-->
View as one page
tags: children KIDS list posts never tell parenting parents arguing
previous 5 Signs You Might Be in a Same-Sex Relationship with Your Man
next How Do You Balance Love and Ambition?