Five Relationship Flaws Nobody Ever Talks About 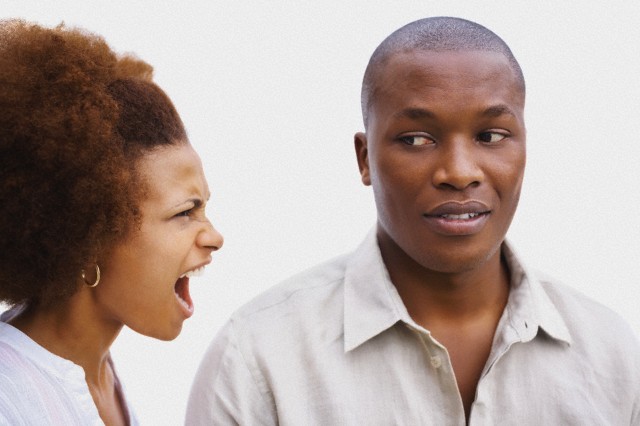 There’s a fresh light mix on the last page today by @CarverTheGreat titled, Shake Something. It’s perfect for the parties and hypeness that will go on this weekend. I got a few bachelor/bachelorette parties, i’m attending, so enjoy. Jump to it here.

1. You all are not on the same page

I’ve witnessed a woman start planning her wedding, estimating when she will get engaged, or talking to her friends about the children she and her boyfriend will have once they’re married, and thought, “Does she know he doesn’t think she’s the one?” There are so many couples out there where one is thinking that this is the one and the other is thinking that they’re about to run. The problem is for the simple minded women and blockheaded men out there, they’re too afraid to open their mouth and talk about it. I’ve witnessed this with some of my male friends. As they contemplate how much longer they’re going to wait to tell her that he doesn’t think she’s the one, she’s inviting him to every wedding, baby shower, and housewarming she can find.

See Also:  Single Parents: Do You Need the Approval of Your Child's Mother or Father? 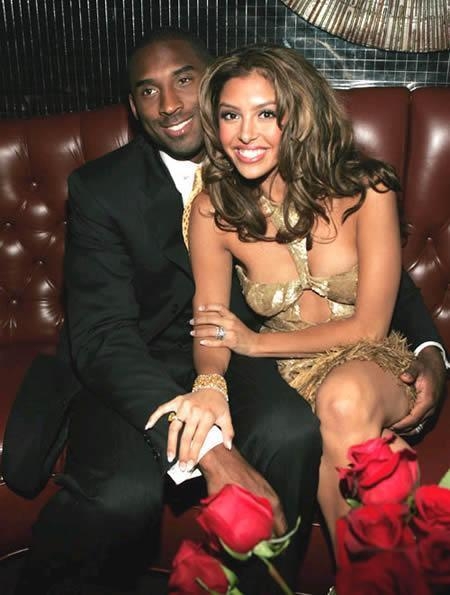 2. The motivation for your relationship is wrong

“I certainly would not want to be married to somebody that can’t win championships. If you’re sacrificing time away from my family and myself for the benefit of winning championships, then winning a championship should happen every single year.” – Vanessa Bryant

I love Vanessa to death. I consider her like a sister-in-law since her husband and myself are such good friends. However, that’s crazy. She’s not alone though. There’s tons of people who date for all the wrong reasons. The most common is dating someone because of their personal goals and ambition in life. It’s as if you stick with them, you’ll reap some benefit of staying the course. I don’t think anyone can date someone because they’re going to be a lawyer, they’ve got a shot at the NFL, or one day she might be a hit singer. That’s stupid. The motivation for a relationship should be built out of a mutual attraction to each other, emotionally and romantically. 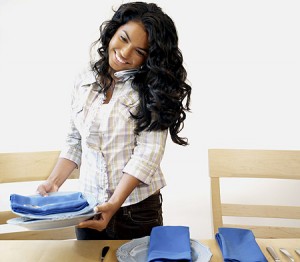 3. You keep secrets from your partner, but not your friends

There are a few reasons why I’m so private with my personal love life. One of the main reasons is that I do not like for anyone to be in my business but the people who are in the business. A lot of couples start to ruin things because they don’t see the danger in confiding in their friends about their problems over their significant other. As men, we know that in the Ten Commandments of Arguments with Honey Boo Boo it says, “Thou shall not ever ever EVER call Honey Boo Boo, crazy.” We’ll tell our boys she’s crazy, but we won’t tell her that she’s crazy. Two things come of that; she either pushes you further and further to leaving or you let a behavior fester that is detrimental to everyone involved. 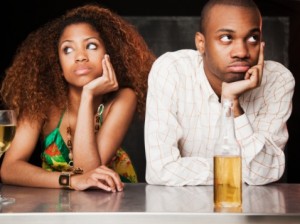 4. You became boring versions of yourselves – one of the major relationship flaws

This one happens to the best of them. When you first met, you couldn’t keep your hands off each other. A few months in and you’re too tired to do anything. You fell in love with each other because of your spontaneity and willingness to always want to try new things, therefore, you can’t stop them once you’re in the relationship. There’s three things you can always look at in order to tell you’ve gotten boring: 1) clothes; 2) time spent; and 3) initiative taken. If you used to dress up when you guys would go on dates, but now you just throw on whatever, that’s a problem. If you no longer have any time to do anything with each other or you place other priorities before quality time, that’s a big problem. Lastly, when you lose that desire to take a proactive approach to your relationship, it’s just about over. 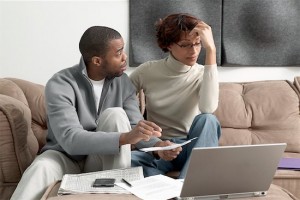 5. Instead of solving problems, you bury them

Have you ever had a huge argument and reveal a significant flaw in your relationship? However, afterwards, instead of talking about the source of the problem or seeking counseling, you thought time would heal all wounds? Yeah, that’s dumb. For example, let’s say you experience cheating in your relationship. You and yours sit down, discuss and agree that one of you is sorry and it will never happen again. Wait! Well, why did it happen in the first place? How does it make both of you feel? If you put that infidelity under the rug and walk away, best believe it will show up again one day. It doesn’t have to be cheating. People avoid their verbally abusive partner or they make allowances for selfishness; in reality, there’s tons of ways we bury or avoid problems than solve them.

See Also:  The 13 Qualities that Define a Man

I think it’s perfectly okay for couples not to reveal these flaws in their relationship to the general public or even their small circle of friends. The worst part is when you allow them to continue on in your relationship without a plan to rectify the situation.

What are your thoughts on these five flaws? Have you noticed that sometimes people tend not to share these, even with each other? What are some of yours that you have noticed either in your past relationships or flawed relationships of those in your network?

Today’s Mix, Shake Something by Carver The Great:

tags: 5 things lists relationship flaws relationship secrets vanessa bryant
previous Must Read: A Conversation Between Greatness, Compromise, and Sacrifice
next Why Are So Many Black Men Single: A Different Take on an Old Topic