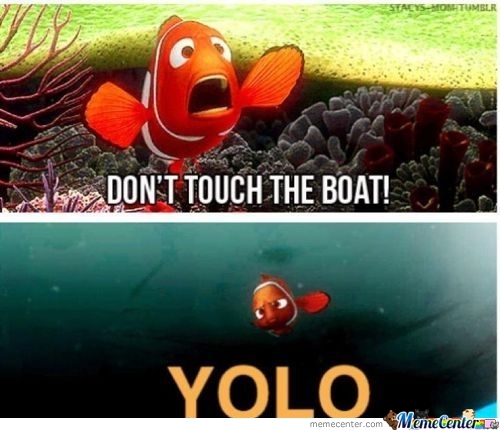 I was recently listening to T.R.O.Y by Pete Rock & CL Smooth. The song opens with a chorus of horns that immediately takes me back to my early childhood in Jamaica, Queens during a time when high top fades abounded and people were a little too comfortable wearing horizontal stripes and neon colored triangles AT THE SAME TIME. I would sing along with the only line of the song I knew, “They reminisce over you my God,” and for the longest time I never knew the title, but “Song with the Horns” as I called it struck a chord with me.

It wasn’t until recently that I learned the title of the song and meaning behind its lyrics. T.R.O.Y stands for They Reminisce Over You and was written as a tribute to a lost friend. It’s easy to be taken away with the groove of this hip hop classic and miss a strong underlying message: Legacy. “What impact will I make in life? How will I be remembered?” I thought to myself. These questions looped through my mind as if on an eternal play list. But there was another repetitive question that was a little quieter but undeniable: Does any of this matter? Then I thought about another phrase that I hear looped through the people around me.

In 2012, the popular phrase YOLO or “You Only Live Once” coined by Drake is the contemporary twist on Carpe Diem and the justification behind impromptu reckless decisions. Think about it. How did you rationalize that $700 tab for your birthday? I’m sure YOLO was in there somewhere.

Drake’s motto is a self-congratulatory anthem that celebrates (what he believes to be) the pleasures of the moment: women, money, partying. YOLO is everywhere. I can’t tell you how many times a day I hear this phrase, and I rather not share how many times it’s been my convenient excuse for yet another night of debauchery. “The Motto” is a catchy club banger & certified hit by today’s standards, but are these really words to live by?

There is life and repercussions on the other side of right now and what does that mean for our future? Will we become the generation of YOLO? Will we leave a behind a legacy of indulgence and indulgence alone? Through T.R.O.Y., our hip hop forefathers warned us of the dangers of being “Irresponsible plain not thinking” and in direct rebellion “YOLO” tells us to live it up. Can there be a happy medium?

Imagine if we started hearing things like “I’m going to invest in my company’s 401K-T.R.O.Y” as opposed to “Let’s go blow our rent money in South Beach-YOLO.” Ok so maybe those examples are a little extreme (but for some not really). The fact that both of these songs co-exist in the same genre stands as testament to the depth of hip-hop. Both of these “Mottos” can also co-exist in our everyday lives. So maybe the answer isn’t either-or but balance. Invest in your 401k and SAVE up for that South Beach Vacay. Live a full life, but stay mindful of your legacy. When They Reminsce Over You, maybe they’ll say something like He only lived once, yet became an immortal by leaving a legacy worth continuing…My God.

See Also:  Does Having a Significant Other Make You Better?

Tiffany Patterson is a Writer, Educator, and Grad Student navigating a parallel universe some like to call New York City. Going confidently in the the direction of her dreams, you can follow her on twitter at @Writethev.

previous Style vs. Substance: How Andrew Luck and RG3 are Portrayed in the Media
next Rihanna's Oprah Interview Backlash And Keeping It Real With Your Own Emotions