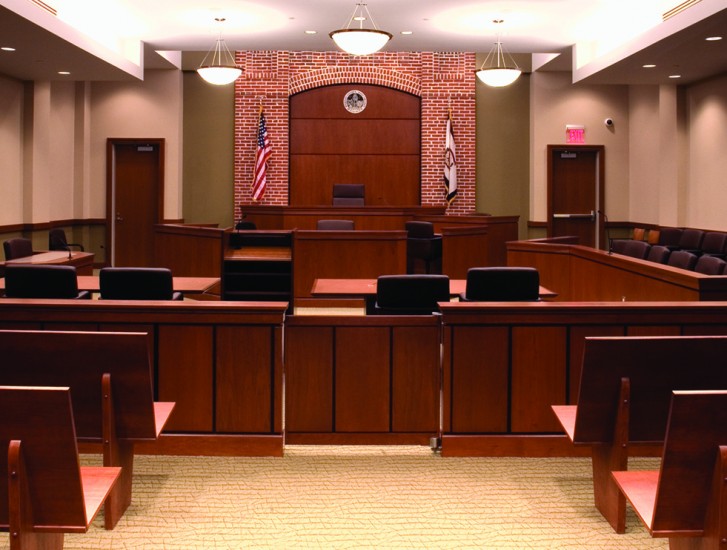 Just this summer, we have seen athletes arrested and convicted on a variety of charges. My first reaction, like many of you, is to say “tough break” and keep it moving. If those athletes can’t manage to stay out of trouble, then who cares, right? The sheer number of cases forced me to reconsider my position. I don’t condone law-breaking, but I do find sympathetic aspects to these stories.

Farmer’s case represents this dichotomy perfectly. In one shocking video, we see a man repeatedly attacking a defenseless woman then the exact moment his innocence is lost. 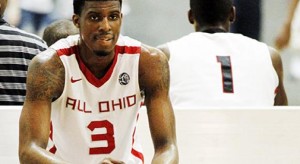 I didn’t know anything about Farmer before his case made national news. He was convicted of assault and kidnapping his ex-girlfriend, then later violating a no-contact order by sending harassing text and voice messages. He was also considered one of the top 100 high school basketball prospects in the country; vast potential squandered with the reading of his verdict and sentencing.

I’m glad the victim didn’t suffer any lasting physical harm, and I believe Farmer received the proper verdict in court. I am also saddened when I watch him realize his dream is over.

I played high school basketball, and I thought I was good. I still vividly remember standing in the locker room after my last game as a senior. I wasn’t playing in college. My career was done. My path was determined because I didn’t practice enough, Farmer’s because of an indefensible mistake. The end result is the same, and that is why I empathize with Tony Farmer.

See Also:  Things Women Do That Men Will Never Understand

The “Honey Badger” isn’t facing jail time, but he has a similar fall from grace. Mathieu was a rising senior star of the LSU football team. He was regarded as the best defensive player in college, and was poised for another successful season at LSU, a shot at the national title, and a first round draft selection. After a reported “violation of team rules,” Mathieu is considering taking the year off from football, or transferring to a small school before trying to enter the NFL. 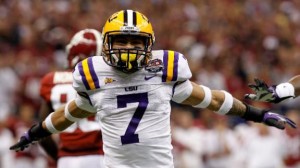 Mathieu is too talented not to get at least a tryout with an NFL team, but the multimillion dollar playing contract and endorsement deals are now a long way off and could be gone forever. Mathieu was kicked off the LSU football team for failing a drug test. After missing a game last season for the same offense, this was the last straw. I trashed Mathieu for potentially costing himself a lucrative career because he couldn’t lay off of recreational drugs and alcohol, but then I thought about the tests I may have failed if they were administered randomly through college.

How many “sunglasses and Advil” days did you have after a long night in college? Mathieu has to take responsibility for his mistakes, but I have to feel for him because he made the same mistakes 99% of us did in undergrad.

See Also:  I Don't Know No Kionna: When You Run Into Your Ex with Your Current

Since being kicked off the team, Mathieu has entered drug rehab and shown remorse to those he let down. I’m rooting for Mathieu to get his life together because he’s a 20-year-old with lots of growing left to do.

Nope. Can’t root for anyone who beats his mother down. 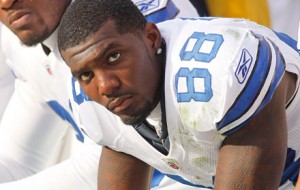 In all honesty, I hope Bryant can figure out how to manage his life off the field. It has been unraveling for a couple years. He was suspended for a year in college for lying about a permissible lunch meeting with Deion Sanders. An overreaction to an understandable mistake given the wide-ranging NCAA rules and bylaws. Did you know the NCAA stipulates what you can feed a visiting recruit? Serving a bagel is ok…lord help you if you serve cream cheese with it. (This stupid rule was passed just a few years ago, and changed, thankfully, last year)On top of that, Miami Dolphins management asked Bryant if his mother was a prostitute while interviewing with teams before the NFL draft.

Bryant hasn’t had the best circumstances or shown the best judgment, but it’s hard to grow into an adult with the media, blogosphere, and irrational fans watching.

Where do you stand, SBM Readers? Do you have any sympathy for these athletes? Does it matter whether the athlete is in high school, college, or the pros? Each is paying for poor decisions in his own way, but are you pulling for them to get it together (whether that be on or off the field)? My views have changed over time, have yours?