Home Featured From A Married Man: Wifey vs. Wife: Which Are You?
Featured
Guest Post
Marriage
September 13, 2012 Guest Post 62

From A Married Man: Wifey vs. Wife: Which Are You? 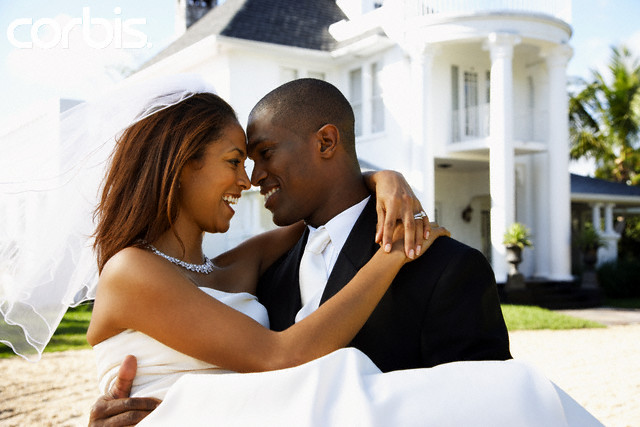 I’ve managed to stay away from writing about relationships so far during this 30 posts in 30 days journey that I’m on. Yet, the last couple of days I’ve been thinking about my thoughts on relationships. I know that the aspect of relationships I decided to write about would have to be impactful though. Luckily for me, Twitter came to the rescue.

See, lately I’ve been spending alot of time on Twitter. As anybody who is on Twitter more than 10 minutes a day knows, somewhere in the “Twitterverse” there are 4 general discussions going on. They are: bacon, analingus, absurdly expensive first dates, and this time of year, cuffing season. While all these topics have varying degrees of importance (not really), the one that can probably do the most damage is…cuffing season. Cuffing season entails “choosing someone, or getting chose”, for the fall and winter months. Sometimes it leads to lasting relationships, and the season can lead to babies as well. A misconception, for men and women, that permeates this season is people acting like a woman being a man’s wifey is equal to being his wife. That is not the case.

A man who makes a woman his wifey, boothang, girl, etc., has not proposed marriage. He may or may not have afforded her certain privileges that are granted because of her relation with him, but his wife? Nah, not even. What really got me thinking about this was a blog post by Streetz. In it, he had several tweets from JasFly, about submission between a man and woman. One of the tweets stood out to me because she said, to paraphrase, “submission is in the marital context. If a man and woman aren’t looking at seriously considering getting married, it’s a moot point.” I couldn’t agree more.

The same way some men extend the benefits of being a wife to women without actually “wifing” them, some women assume these benefits as well. And if a man doesn’t present the benefits to them, women may take it as an affront. It shouldn’t be. They should realize that, again, if marriage isn’t in the cards, then the perks that come along with it are not for them. Biblically speaking, if there isn’t a bond before God between a man and woman, nothing asociated with their relationship should be considered “marriage-like” or marriage-lite”. There are no such things, at least not according to God. And really, if God can’t ordain it, it really isn’t valid.

So the next time you hear somebody mention something about having a wifey, or being a wifey, kindly check them. If an expression of “we’re getting married” by a man hasn’t been made, then the wifey declaration should be avoided, as well as voided. Only actual wives should get the perks and benefits of the position, while wifeys will most times always stay in the wifey zone.

SBM Readers, what do you think? Is being called wifey even that big of a deal? Semantics are different is 2012, but your opinion on this topic matters. We want to hear what you have to say. For the ladies, are you wifey material or do you consider yourself more? For the fellas, are you even paying attention this?

Darrk Gable is a man on a mission to expand minds, including his.  He has latent talents that are just starting to arrive on the scene. Darrk looks at life from a biblically practical aspect and shares truths that are self evident. If folks don’t agree, well God bless ’em anyway.

previous Dating a Married Woman
next 11 Things I’ve Learned About Relationships, Dating, Love and All That Other Stuff