Each one of these could have been an individual post here on SBM, but it’s really not worth the series. This is a quick list of eleven things I’ve learned about relationships, dating, love and all that other stuff over the years. It never became clearer to me than in the last few weeks when I was able to put these thoughts into the form of a post. Enjoy and meet me in the comment section with your thoughts.

What could be more exciting than meeting someone new, experiencing butterflies and embarking on a journey towards love? Um… everything. Unless you are extremely lucky, you’ll spend the first few dates with awkward conversations trying to “get to know one another.” Then there are the awkward questions from “the world.” If you ever want to see something hilarious, walk up to two people on a date and ask them, “Are you guys together?” Watch their response.

2.  Everybody is a little crazy

Everyone has it in them. Some people just do a better job than others concealing it. You know what the definition of “crazy” is in a relationship? Not the way you would do it, and also, making little to no sense to you. If you find a person, and you agree with everything they’ve ever said and all of it makes perfect sense to you, #twitpicsoIknoitsreal. 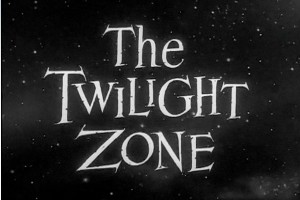 3.  People are convinced that everyone else is the problem

If you ask someone why their last relationship didn’t work out, I’ll guarantee you that, “Me” will be the last answer you get. Most people are convinced that they are the best thing since sliced bread so it’s always going to be someone else’s fault.

4.  The space between dating and a relationship is more wonky than the Twilight Zone

After you’ve been dating for a while, you’ll come to this point of wondering, “Do we go together?” Well, from that point until you actually officially consider yourselves, “In a relationship” it’s just weird. Nobody knows what expectations they can place on one another and they don’t know what conversations or questions are fair game. It’s just an all around generally awkward stage until you finally agree that you’re only seeing each other, you spend most of your time outside of work and friends, with them, and you really would be upset if they weren’t in your life. That’s called a relationship.

5.  Don’t argue with people you are not in a relationship with

I hate arguments with a passion. I personally don’t think you should argue if you’re not in a relationship, so I don’t. I keep quiet. I let the other person say their side, and then I move on from the conversation. It’s okay to have a conversation in which you don’t agree or you realize a difference in preferences, but if you’re in a shouting match or sending angry texts, you’re doing the 40 yard dash in a 30 yard room. 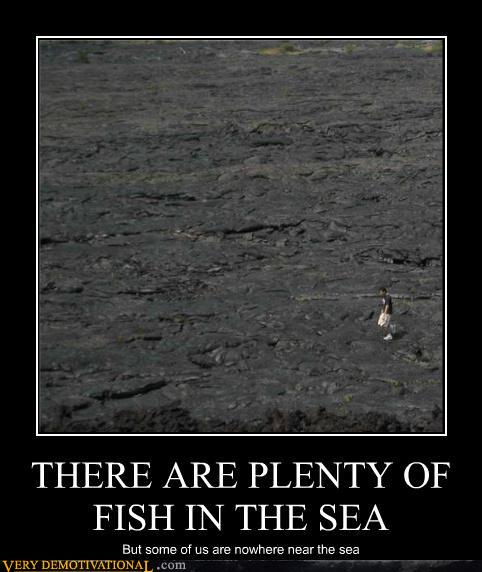 If you reach a point in the conversation and you see hesitation on the face of your date, it’s best to try a change of subject. People should tell you when they want to tell you, not when you want to know. It’s like old folks say, “If you needed to know, you wouldn’t have to ask.”

I still remember the first day of college. I was 18 years old and my dad said, “You know how I always tell you to take your hat off when you go inside, keep it on from now on.” I looked out over campus and I had never seen so many women in my life. Fast forward… By the time you reach 30, there may be plenty of fish in the sea, but you won’t want to eat all those fish. As you grow, add accomplishments to your resume, and move through networks, you make mistakes and some of those mistakes stay with you forever.

There’s an easy secret to women. It’s very simple too. I was dating an upperclassman and I made a mistake in the sack. (Hey, every 18 year old makes a few mistakes along the way.) She then calmly said to me, “Pay attention to how I react to what you do, that’s how you know if I like it or not.” After that happened, I started using that for everything in life. I went into full Neo from the Matrix mode at the tender age of 18. I could see the code. If you spend less time projecting onto someone else and more time listening and paying attention, you’ll be set for life.

9.  Do not look gift horses in the mouth

Over the course of your life you will encounter some people who are great for you. You know it on the inside, it’s everything you’ve ever wanted in someone. However, you’ll tell yourself that something isn’t quite clicking right and you’ll spend time mulling over the decision to move forward. Then, that person walks right out of your life and you  never see them again, or they realize you don’t appreciate them and they leave. 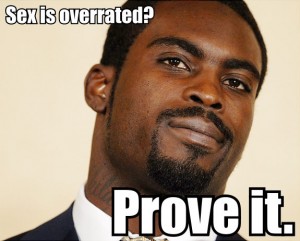 10.  Sex is probably the most accurately rated phenomenon on Earth

Some people say, “sex is overrated.” Other people think, sex is underrated. I actually think it’s accurately rated. Does sex change things? Yep. Can it sustain a relationship? No comment, but no. Is it really important to a relationship? Yep. Can you live without it for a period of time? Probably. Over the years I’ve learned something, take your time before jumping in the sack with folks. The right time to have sex is when it’s the right time to have sex.

See Also:  Role-play: How Women Make Themselves Unhappy in Relationships

11.  We all have the potential to be a Michelle or Barack Obama

Some of us are great catches and some of us know that nobody will want our behind in our current state, even if came with a brand new car and pension. If you are a good catch, then you know what you need to deal with and what you don’t need to deal with. If you’re not a good catch, then you know you need to look on the inside and make the necessary changes to get to a better place. The current state of relationships, especially in the Black community, are completely threatened by our immense amount of self-doubt. Last week, Michelle Obama gave a great speech at the DNC and a lot of women took to Twitter to tell the world how they wish they could be as great as Michelle. I believe we all have the potential to be Michelle or Barack. We’ve just got to rid ourselves of the self-doubt. Take a real long and honest look in the mirror and think about who you are.

This is my quick list, what are some of yours? What are some things you’ve learned over the years, funny or serious? Please share. Enjoy your weekend, see you next week.

previous From A Married Man: Wifey vs. Wife: Which Are You?
next Why The Hell Doesn’t Jay-Z Understand The Importance Of Occupy Wall Street?