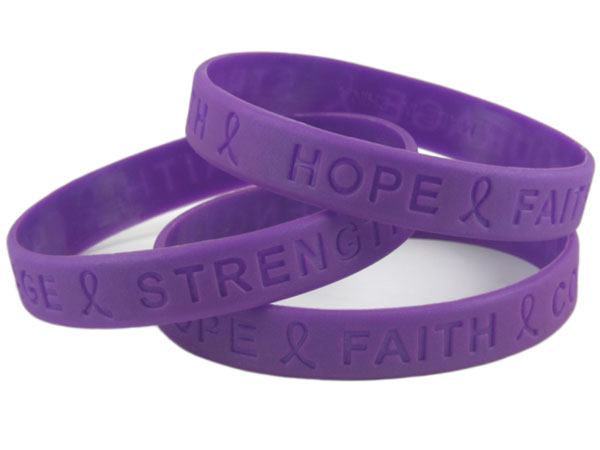 Today’s post is a guest post from Katherine, a member of Omega Phi Beta Sorority, Inc. SBM has decided to become an official sponsor/partner of the Ray of Hope Walk coming up on October 28th, 2012. SBM feels that in addition to providing content on the urban male perspective to our readers via our website and events, it’s important to have an imprint in our community. We are excited to work with an organization such as Omega Phi Beta Sorority, Inc. because of their longstanding and relentless work in spreading awareness about Domestic Violence and it’s affect on all of us. Please enjoy today’s post.

Domestic Violence (DV) seems to be something that we all know about, yet no one realizes the severity of the issue until you are personally affected by it. It is present in many households, relationships, work place and even in our media. It is present in any race, any class – as we’ve seen with Rihanna/Chris Brown and recently with Evelyn Lozada/Ocho Cinco. Despite the detrimental affects it had on these social icons, their conflicts have shed some light on the issue. Awareness has even reached the White House, where in April a Presidential Memorandum was released outlining the establishment of policies addressing Domestic Violence in the federal workplace.

The first time I heard of domestic violence was in high school when my cousin had ran away from her boyfriend who wanted to assault her. He claimed she was flirting with the cab driver as they rode back to her apartment and he threatened to beat her once they got back to her place. Luckily, my mother was able to escort her into her apartment and she didn’t suffer any harm.

Unfortunately, not all stories of domestic violence end the same. Although it is something that we think may not affect many, statistics say differently as seen in 2007 where “about 1/3 of female murder victims aged 12 or older were killed by an intimate partner, vs. roughly 3% of male victims.” Reality is that domestic violence is there, in marriages and in relationships, it’s something very common. Domestic violence is like a nasty flu, it hits anyone without discrimination of sexual orientation, gender, age, or race.

So if there seems to be some spotlight on domestic violence why is this still a social conflict?  I believe the answer lies on awareness and education. According to the National Domestic Violence Hotline, “Abuse is physical, sexual, emotional, economic or psychological actions or threats of actions that influence another person. This includes any behaviors that frighten, intimidate, terrorize, manipulate, hurt, humiliate, blame, injure or wound someone”. Not enough people know what domestic violence is; the signs, affects, and resources available for victims and abusers. This form of abuse not only affects one person, but the family and everyone around the abuser and victims, so it is up to us to shed awareness and educate those around us. It is too prevalent amongst under-represented communities where education rates are often low and poverty rides high. Thus, via education we can empower others to step out and speak up about domestic violence.

In the month of October, National Domestic Violence Awareness Month, I challenge you to save a potential DV statistic! Educate someone on DV, attend an event, and support an organization. What are you going to do to stop domestic violence?

If you or any loved one is dealing with issues of abuse or if you’d like to obtain further information, please utilize the following resources: