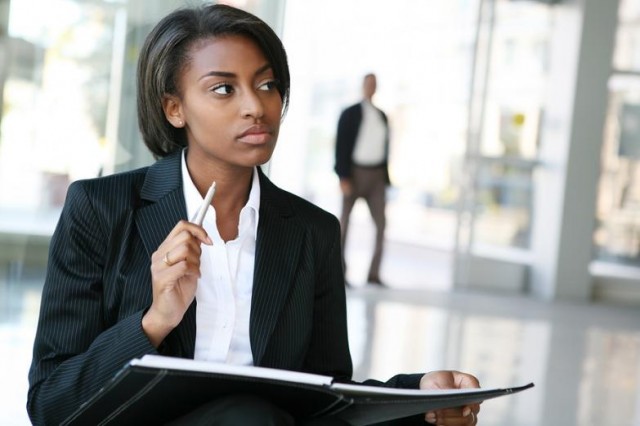 Today, I’m turning over a new leaf! I’m going to answer the mail, but in my own way. This email came to us and I’m going to use it as the catalyst for a much broader message that I’ve been meaning to touch on lately. Let’s check out some of the highlights of the email:

I am in between a rock and a hard place. Honestly I probably know what to do, but I just want another perspective or maybe a kick in butt.  My husband is cheating. However I found out by looking through his email.  I know, I know, but before you cast me out into the bayou of dishonesty & mistrust let me explain.

We have been married a year. After we came from our Honeymoon he was for lack of a better word mean. Just upset for no reason & finding anything to be mad at. We also didn’t have sex. Long story short this behavior catapulted my Go Go Gadget instincts and I went through his IPhone.

I found emails from an Ex… I also found pictures & other emails from random women…. I approached him with the information even confessing my stellar detective skills. We had a huge argument & he said if I didn’t physically have the proof then I was lying….

Go Go Gadget made another appearance discovering more emails from the same Ex along with emails from other women from his past and present surroundings.

… My husband is in a public position where he is held accountable to the most high. He is GREAT at what he does but if this gets out it will ruin his career. In addition some of these women he is “friends” with I have to face every week & it hurts. Furthermore, he kinda has the potential to tarnish my character using his position. The psychotic thing about it is I am still in love with my husband.

Albeit seemingly the hardest thing to do is also the most essential thing to do, simply put, she must leave him. She’s very much well aware of the situation that she’s involved in and she’s very much well aware that it’s not going to change. Though it’s not easy, she must find the courage to leave him. In the courage to leave a man when you know that despite how much you love him, he does not love you in the way you deserve to be loved shows power. That power can be used to rise above all the fear associated with leaving him and having to start over.

The reason why I picked this email to respond to is because it gave me a chance to write a post on the one issue I feel plagues our Black women the most and that’s self-doubt. It’s self-doubt that keeps women in situations with men who cheat, beat, or mistreat them. Somehow they doubt that they have it in themselves to overcome that relationship; that they lack that power to go on and do great things. It’s self-doubt that makes our women wonder if they’re pretty enough, skinny enough, thick enough, dark enough, or light enough. It’s a constant vicious cycle that penetrates our women in an evil way. As a man, I sit back and look at this and I think to myself, “If you didn’t doubt yourself so much, you have no clue how powerful you could be.”

I was watching the DNC when Michelle Obama spoke and I saw Twitter and Facebook posts by many Black women who wished they had a piece of Michelle in them. I thought to myself, there’s self-doubt rearing its ugly face yet again. Each and every one of our women has that power to be Michelle. Michelle is only a true testament to what one can achieve when they remove all self-doubt in themselves. Michelle believed in herself that she had a plan for where she wanted to be in life and she went out and she achieved it. It’s self-doubt that tells us that we don’t have what it takes to be Barack or Michelle.

As for the reader who sent in the email that I replied to today, she’s got to overcome the self-doubt in herself that she can move onto a better situation or that she can overcome whatever her husband will try and throw at her. For you all reading this your task may be different. It may be a job that you know you’ve been in too long, it could be a group of friends that you know you’ve outgrown, or it could be a relationship that you know has lingered on too long without a title. Whatever it is, I hope that you find the strength to shed self-doubt and be awesome.

That’s all I got for today and this week. I’ll see y’all next week, same time. Cheers.