Who Cheers For the Other Woman: Olivia Pope, Kitty O’Neil and Ornamental Women 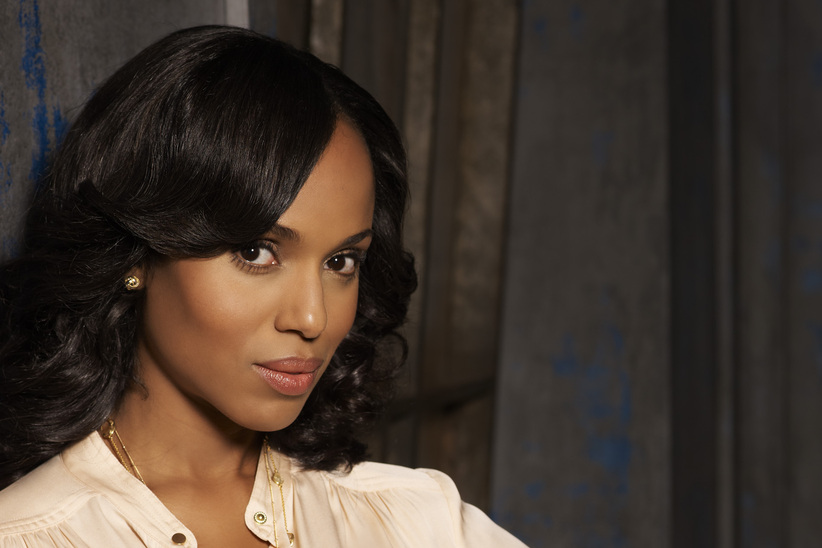 I’ve been watching Scandal since it first went on air last year. This year, Shonda Rhimes has added new fans and followers of her show and its heroine, Olivia Pope. I wonder if that’s an appropriate title for Olivia. If you haven’t caught the show yet, Scandal airs on Thursdays at 10PM on ABC and stars Kerry Washington who plays Olivia Pope, leader of Olivia Pope & Associates, a crisis management firm.

Let’s cut to the chase, Olivia Pope is romantically involved with the President. There’s no easy way of saying it, but it’s the truth. She still has strong feelings for the President and is still struggling with how to cope with those feelings. What surprises me the most is our reaction as viewers to Olivia’s behavior; it’s almost as though Olivia is getting a free pass to dilly dallying in the Oval Office… with a married man. 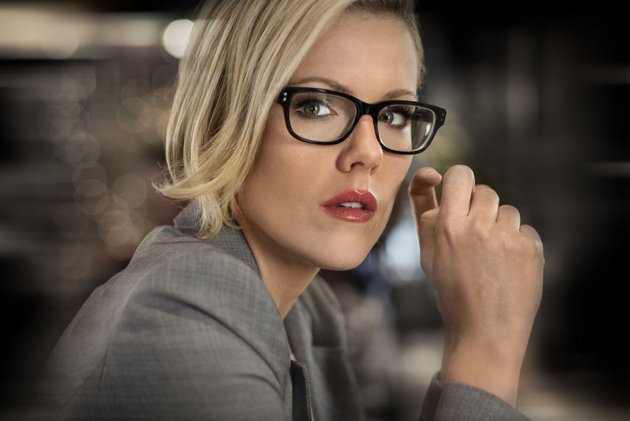 In addition to Scandal, I’ve been following Boss since last year too. This show airs on Starz on Fridays at 9PM and stars Kelsey Grammar as the mayor of Chicago. Independent of Kelsey’s role as Tom Kane, the mayor of Chicago, is his former aide, Kitty O’Neil. Specifically, there is Kitty O’Neil and the current State treasurer, Ben Zajac, and their romantic involvement in the first season which continues to linger in some ways in Season 2. However, viewers’ reaction to Kitty’s behavior is alarmingly in contrast to that of Olivia Pope’s. Kitty is seen as a home wrecker, gross, and detestable; a consummate whore whom as a viewer we feel very little compassion for given her situation. Olivia’s character is empathized and given several excuses for her actions although each character is involved with married men in positions of power.

See Also:  The Age and Careers of Men Most Likely to Cheat

Although I believe that there are racial factors at play, Olivia is also positioned on Scandal as being a woman in power. I believe this contributes to the drastic differences in the way both Kitty and Olivia are perceived, but it’s still alarming.

Actually, it was last week’s episode that made it crystal clear why people empathize with Olivia and despise women like Kitty. It’s the married men’s wives. This quote shook Twitter and Facebook…

No one elected you! You’re not the president! You don’t weigh in on foreign policy! Your opinion doesn’t matter! You are the first lady. Your job is to plant gardens and decorate rooms and let them blog about your clothes. You’re ornamental, not functional. So, don’t come into the oval and try to use your brain because no one cares.

We asked Michelle how she felt about this quote last week and she said, “I wish Obama would like a kitchen cabinet. TWO TERMZ!”

Now, Ben Zajac’s wife on Boss is very functional. She served as his campaign manager and is also at the dinner table discussing and formulating strategies for his political career. While both herself and the First Lady on Scandal are very well aware of their husband’s infidelity, the caliber of these women is very different. Nobody likes to see the functional woman who dedicates time and effort into the success of her husband’s career experience the type of suffering that comes from infidelity in one’s marriage. However, if we have written off the woman as naïve, a figurehead or a trophy, we care a whole lot less. We tend to side with the woman who makes the better option, not necessarily the more moral option.

That’s confusing to me.

Don’t get me wrong, I believe that Olivia and Kitty are both very functional women. Nothing about those two women is ornamental at all. They both have power and garner respect. I just view them both in the same light as women, which results in me feeling a certain way about others’ view on them as well. Each time I hear someone call Kitty “gross” but refrain from calling Olivia out for her actions, a part of me takes away from that viewer’s credibility in television and also in life. I just don’t get why one is okay and the other isn’t.

See Also:  Inner Circle Dating and the friends caught in the crossfire

Provided you watch the show, what are you all’s thoughts on the two characters? If you do not watch Scandal or Boss, what are your thoughts on why some women get passes for threatening to break up marriages and families and others do not? Do you feel that race plays a part in the way these women are portrayed on television? Let me know your thoughts in the comments section.