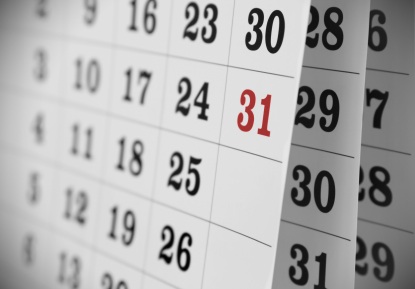 I can’t remember where I saw it, whether it was on Twitter or one of the blogs that I follow, but the topic was what a woman should think about a guy if he hasn’t tried to have sex with her in 90 days. Women were lined up ready to assassinate this guy. If he wasn’t having sex with her, then he must be having sex with someone else. That’s when I had to throw my flag! 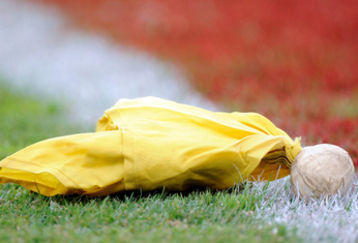 What in the hell? Does that sound completely out of order to anybody other than me?

Basically, this points out an inherent flaw in the birds and the bees, especially the blackbirds and blackjacks. It comes down to the expectation that if a man is doing something seemingly respectful or nice, he must be up to no good. Not only is she thinking that he’s up to no good, but her friends are thinking it, her mama is thinking it, and her ex-boyfriend is in her ear telling her that he’s up to no good. It’s that line of thinking that makes a lot of men think it’s not worth it to be a good guy.

I’ve always wondered where the skepticism in men comes from in women. Not only the skepticism, but the thought process behind believing that women generally possess better character traits than men. In this case, that it’s possible for women to be celibate for 90 days to ensure she’s making the right decision. However, when men do it, they’re just waiting their time, while they get their fix from somewhere else. Here’s a theory; what if she doesn’t want to have sex with more than one guy at a time? #ChairsThrown

Imagine that. Imagine if when a woman waited 90 days to have sex with a man he automatically thought, “Well you know how women are with their sexual partners, she probably still boning somebody else.” Y’all would be real upset with us. Moreover, I think I speak for a whole lot of people reading this when I say, it happens.

Before we go too far down the road that is, Reasons Why You Can’t Trust Women, let’s move on…

There’s several reasons why a man might wait 90 days to have sex with a woman that don’t have a thing to do with him sleeping with other women;

I guess the main point that I’m stressing here is that it’s totally unfair for women to think that men are wolves in sheep’s clothing when they’re not trying to jump their bones from the beginning of the relationship. And the second point is that just because a woman is waiting for 90 days to sleep with a man doesn’t mean that she’s innocent and making a wise decision; she might be doing her dirt too. Who knows? Enjoy your weekend, party hard, drink responsibly, drive safely and practice safe sex. Those trips to the emergency room at 4AM on Sunday morning ain’t no joke.

What do you guys think? 1. Do you think it’s possible for a man to go 90 days without sex? 2. Do you think women are more likely to be able to go without sex for 90 days? 3. Is it even a wise decision to wait 90 days to have sex? 4. Do you believe a double standard of trust exists between genders? If so, why?