Home Advice You, Him and Her: How To Handle The Pre-Exclusive Zone
Advice
Featured
Relationships
November 5, 2012 Dr. J 8

You, Him and Her: How To Handle The Pre-Exclusive Zone 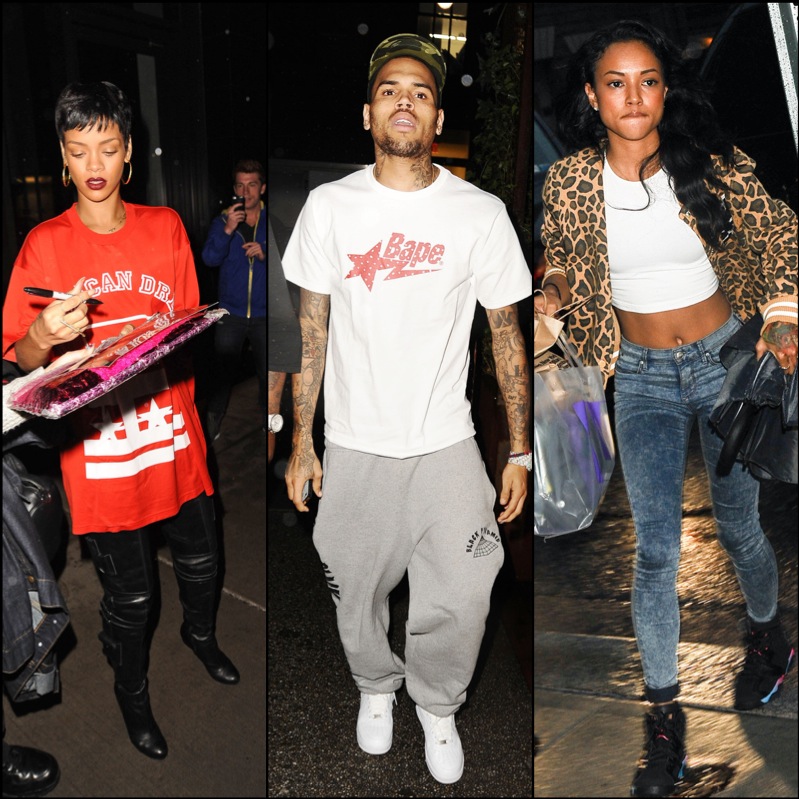 You’ve been on a few dates with a guy you’ve recently met and you’re excited about the possibilities. Over drinks you find yourself telling your closest friends just how great this guy is and how he would be perfect for you. As you and your friends drink wine and nibble at shared appetizers, he walks in the door. You didn’t plan on seeing him, he didn’t know you’d be there, so this is an absolute surprise. What’s more of a surprise is that he’s not alone. He’s with another pretty woman who makes you wonder if that’s a relative, platonic friend, or another girl that he’s dating.

Deep down inside, you know that it’s not his cousin or a platonic friend. You’ve just met the competition.

It’s important to note that when you first start dating someone the expectation of exclusivity does not attach itself until the conversation happens. That means, unless you’ve sat down with one another and made it clear that you are only dating each other, you can’t be mad when situations like the one above occur. However, what can you do at a time like this to not lose sight of your self-respect but still pursue a future with him? Life’s not fair, and more than that, matters of romance are definitely not fair. I think there are ways that you can survive and thrive in this situation. I think that as men we go through this all the time. We’re well aware that men are vultures and have no allegiance to one another. Most times when we meet a woman we’re aware that there are probably other suitors vying for face time too. Women can’t necessarily operate under the premise that if they’ve found a guy, he’s going to exclusively only court them early on in the process. But again, what can you do?

First, I believe that you have to avoid overcommitting in the situation. Only give him what he’s willing to give you in return. Many women lose their dignity because they begin to accept situations that are not in their favor. If he’s not going to be exclusive with you, you can’t afford him the liberty of being exclusive with only him. While this may not translate into you actually seeing another guy at the same time, it’s a subtle position of not letting the exclusivity expectation set in. He has to know that if at any moment another man approaches you, you’re more than welcome to accept another man’s advances.

A few questions of my own:
Do  you think you could survive in a non-exclusive situation for some time while the guy figured it out? Would you continue to pursue things with someone knowing that they still have unresolved feelings for their ex? Do you think it’s possible to keep your self-respect while allowing a guy to decide between the two of you? Have you ever been in a situation where you found yourself deciding between two relationship candidates? If you chose to not date exclusively, what are the rules involved with accepting that situation?