The Definitive Guide to the 2013 NCAA Basketball Season 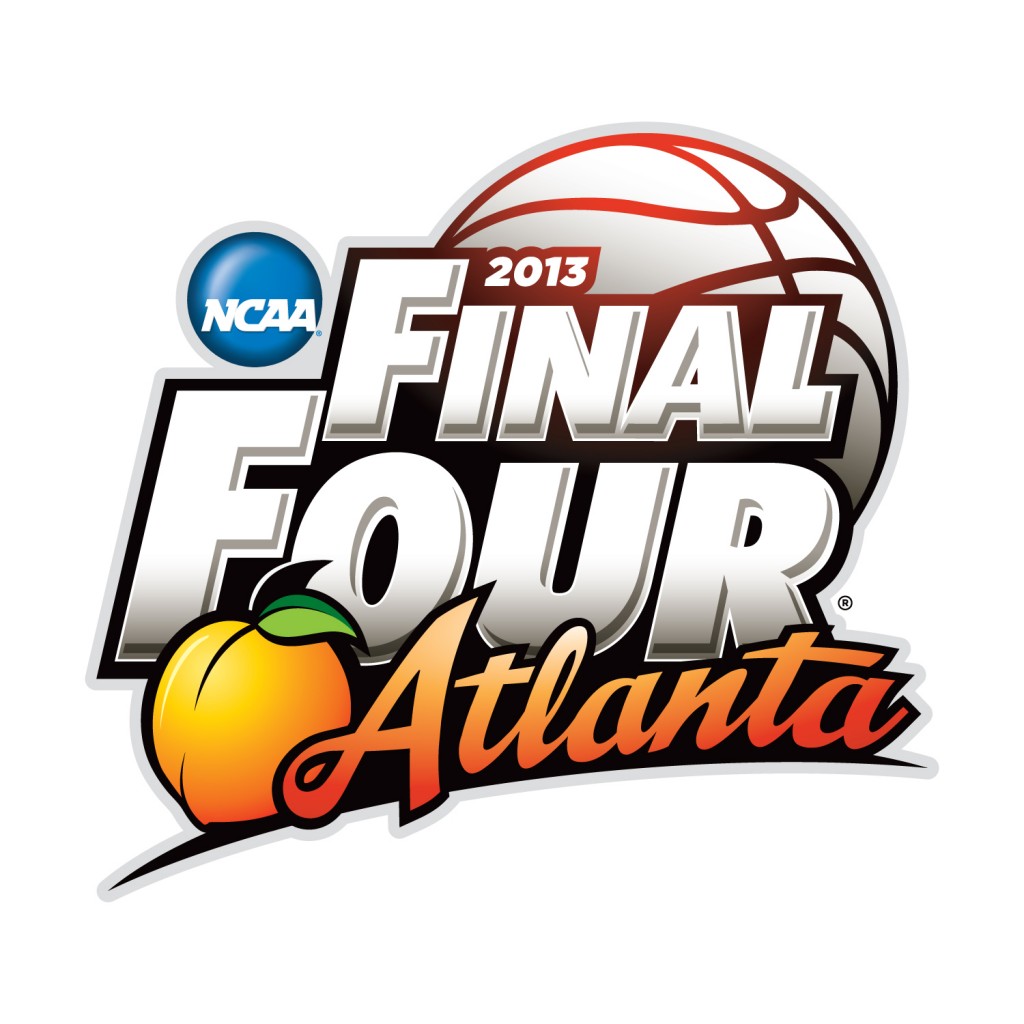 Now that the NBA Season is up and running, it’s time to set the table for NCAA Basketball. Most teams are playing exhibitions to tune up for the upcoming season. The regular season starts this Friday with about a billion games throughout the country. Who’s going to take the title? Let’s break it down:

Indiana Hoosiers – It gives me great pride to say the Hoosiers are leading the pack in this year’s title chase. I earned a Master’s degree there, so I’ll go ahead and claim it like I grew up in Bloomington. Since I was there from 2007-2010, also known as the worst time to watch IU basketball ever, I am excited to see this year’s team. 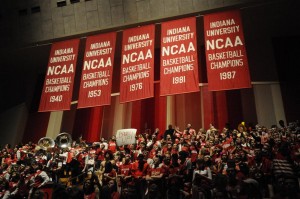 Led by National Player of the Year candidate, Cody Zeller, the Hoosiers have a solid 9-man rotation. They went toe-to-toe with the Kentucky Wildcats, last year’s champion, in the Sweet 16, and this season feels like a “Final Four or bust” situation. Every contributor from last year’s team is back, and the Hoosiers have a crop of exciting freshmen — a few of which can contribute right away.

They’ll win it if…Tom Crean, the head coach, can find develop solid scoring off the bench. They look good on paper, but bench production will be a key throughout the season.

See Also:  Why the Perfect Guy Is Never Actually Perfect

Kentucky Wildcats – John Calipari has another crop of five-star freshmen to replace the six(!!) players he lost in this year’s draft. Nerlens Noel, the best of the bunch, has a big unibrow to fill, but he seems capable, and he’s flanked by talent at all positions. 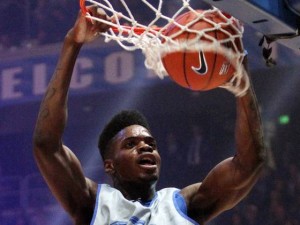 Calipari broke a glass ceiling of sorts last year by finally winning a title* (had to). He has gone into many seasons with young talent and a top 5 ranking. 2012 was the first year he emerged with a title. Does this mean he has figured something out about leading a freshman-led group all the way? Or will this team, like many before it, be undone in the tournament by less talented teams with more experience? I’m looking forward to seeing how it plays out.

They’ll win it if…talent outguns experience. Same old story for UK. There aren’t many teams that can beat them; IU may be one of them.

Louisville Cardinals – The team that’s an hour up I-64 from UK will put in a serious run for the championship. Coach Rick Pitino led the Cardinals to a Big East title last year. Significant since there are about 37 teams in that conference. Coming out on top commands insta-respect. 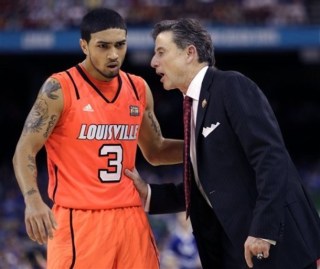 See Also:  4 Sports Podcasts to Get You to Football Season

The Cardinals hang their hat on defense, which was one of the best in the country last year. They suffocate opponents – think 1990’s  New York Knicks with peachfuzz instead of beards. Their issue, predictably, is scoring. Louisville uses its press to create easy buckets. Without that, they are horrifyingly, terribly, frustratingly boring to watch. Case in point. A team that can take care of the ball and score in the halfcourt seems to be Louisville’s kryptonite.

They’ll win it if…they can score enough in the big games. The defense carried them to the Final Four last year, but matchups will be key for their tournament run.

The Contenders and “Not There Yets” –

Michigan Wolverines – My favorite team as a kid hasn’t had this much buzz since the Fab Five. Solid returners and exciting freshmen have me excited, but they aren’t an elite team…yet.

Ohio State Buckeyes – Like Michigan, Ohio State has a solid team that has the look of a 2-seed in the tournament. They will do well this year, but they can’t score enough to win it all.

recruiter. I see them as the new Baylor: talent on paper that never materializes into a champion.

UNC Tarheels – I will root for James Michael McAdoo because he’s from my hometown. But the Heels lost too much talent from last year without the same influx UK enjoyed. They don’t have enough guns this season.

My prediction – I have the Hoosiers hoisting title number six this season. They have the right balance of talent and experience to run with Kentucky (the only other team with a real shot).

What say you, SBM Nation?

tags: basketball ncaa sports
previous You, Him and Her: How To Handle The Pre-Exclusive Zone
next Dream Crushing: Is It Ever For the Win? Let's Discuss...