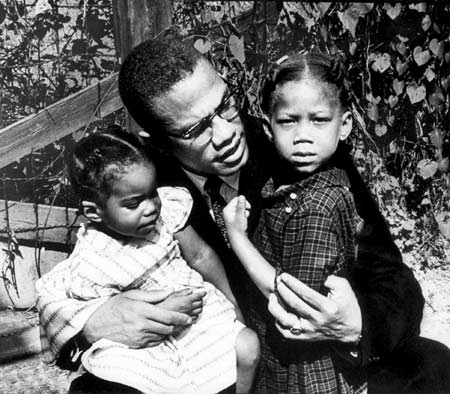 Mr. Spradley writes an excellent piece on 5 Things He’ll Teach His Son About Women. If you’ve never read it, I would take a look at it when you get a chance. Now I thought I’d try and take a stab at a post just like that but about my daughter. Most men are scared as hell to think that one day they might have a daughter. We think back on every interaction we’ve had with women in our past and we would be appalled if someone did some of that stuff to our daughters. Not that we’ve been bad men, but we all have our share of regrets and disappointments. Most men have broken a girl’s heart, even though they didn’t intend to hurt her. Most men have been relied on by a woman at times and subsequently was unable to fulfill the responsibility. When we sit down and think that this may happen to our daughter, it troubles us. Today, I take a look at the ten things that I would want to teach my daughter or tell my daughter.

Now keep in mind, this is Dr. J writing… I’m just being real. Let’s begin with a quote.

“Sometimes I am walking with my daughter, I’m talking to my daughter, I’m looking at her, I’m pushing her in the stroller. And sometimes I pick her up and I just stare at her and I realize my only job in life is to keep her off the pole. Keep my baby off the pole! I mean they don’t grade fathers but if your daughter is a stripper you f*cked up.”

2. All men have the predator gene. Keep this in mind when using social networking platforms.

I’m a man, however, whenever I get friended on Facebook or allowed to follow a person on Twitter, I go straight for all their pictures. Within minutes of accepting a friend request, I’ve already seen all of a girl’s Spring Break pictures. All men have that same gene, they can’t help it. It might be harmless, but everyone of us have the power to “do the creep.”

Your mom’s job is different than mine. Your mom’s job is to nurture you and care for you, she will always be flawed in that she will shield you from the pain you need in order to be great. My job is to provide for you and in order to do that, I have to prepare you. I look at those women who are afraid to tell their father anything or that believe they are Daddy’s little princess and I think that’s the worst. I don’t want to create another spoiled princess in this world, I want to create the coolest woman on the planet. This means that no matter what, you can always come to me and tell me anything. You can also rely on me to give you an honest opinion, even it hurts me and/or you.

See Also:  5 reasons why men are happy they are NOT women

15. There’s things that men can do, that you can’t do because they probably shouldn’t be doing it either.

4. I trust your judgment, but it is my duty as your father to not like any man you bring to this house until he’s my son-in-law. 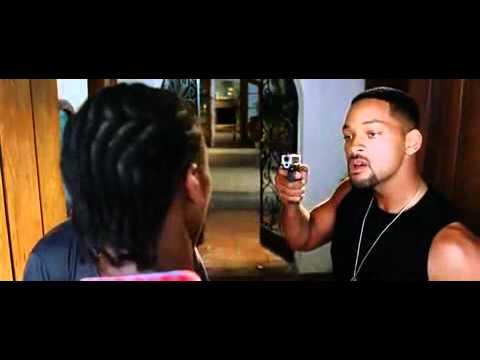 If you don’t bring him to the house, I will find him. Don’t make me go looking for him. I will always want to know, even if I’m not close to him, who is involved with matters of your heart.

There will be plenty of feminists who try and tell you that women and men can all do the same things, that’s not true. Just because men sleep around and are rewarded does not mean you can do that too. It’s not just sex, but it’s any of those things on the long list of gender norms that make absolutely no sense. If a man’s behavior detests you because you feel that there’s a double standard at play, make sure you even agree with the actions before jumping at the opportunity to play copycat.

If it’s not WorldStar, it’s Youtube, or any other platform that allows you to post videos. If you make a video expect that it will find it’s way to the Internet unless you are the only person who has a copy and you never ever lose your phone or allow someone use of your computer. The point is… if I find out you’re on WorldStar, that’s your ass.

See Also:  How To Be The Main Chick, Side Piece And Bottom B*tch And Eliminate The Competition

See Also:  What Do Men Learn About Rape Growing Up?

Above all else, I’ve always told people that my plan is to be a great father. That was one of my goals in life that I had at an early age, I just wanted to be a great father. It didn’t have anything to do with my father not always being around, because he was. It didn’t have anything to do with wanting to represent for my race, because I don’t feel any pressure or responsibility to do that. It actually came from a place of vanity. I just want creatures on this planet in the image of myself. With that said, I need to make sure that they are the coolest creatures on the planet because their dad will be the coolest dad on the planet.

Whoever you hate will end up in your family. You don’t like gays? You’re gonna have a gay son. You don’t like Puerto Ricans? Your daughter’s gonna come home with Livin’ La Vida Loca!

With that said, I always hated the cool kids table at lunch.

-->
View as one page
tags: Daughters fatherhood lists teach my daughter
previous Til Death Do Us Part: But, I'm no longer physically attracted to my partner
next Is the Internet Creating a New Generation of Racist?