In Search of Amber Rose: A Man’s Quest For Companionship 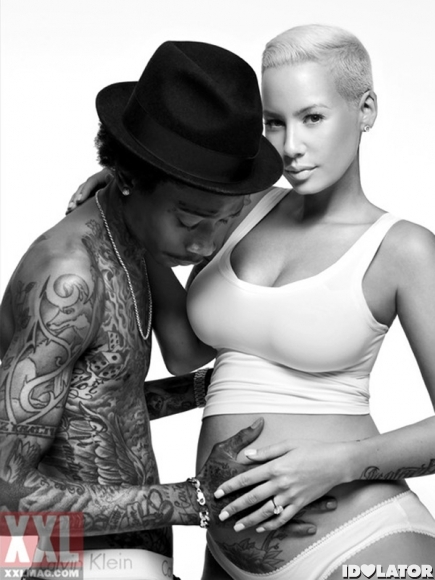 It’s no secret around these parts that I have a thing for a few women that I really love. I lie to no one. I would snort Rihanna for a living. I think Rosa Acosta is an alien from out of this world. Kim Kardashian is from Krypton. Cassie can do whatever she wants to do. But Amber Rose… Amber Rose is everything.  This year, I named my fantasy football team after her and someone asked me why I did that and I summed it up this way, which I’ll explain in depth a little later.

A long time ago, I was watching a few women in the entertainment business. There names, Cassie Ventura, Kim Kardashian, Rosa Acosta and Amber Rose. I wanted to know how these women were able to remain relevant. I figured it out. Cassie is beautiful and can pretty much do whatever she wants to do. Rosa is a unicorn. Kim K. has Kris Jenner who is the archangel. Kim is the antichrist and an alien from the planet Krypton. Amber Rose however was unique because she possesses a very particular set of skills; skills she has acquired over a very long career. Skills that make her a nightmare for mediocre people. That skill is elevating her man to new heights. I mean think about it, Kanye West went from 808s and Heartbreak to Dark Fantasy. He went from Top 10 to a discussion of ‘Could Kanye actually be the best in the game right now?’ Eventually, they broke up and Amber went on to date Wiz Khalifa. I’m not sure if you know this but Wiz Khalifa didn’t really have all the cards working in his favor from jump.

But with the power of Amber Rose, you can’t tell him shit.

And that’s what every man needs in his life. A woman who makes him feel like on any given day, you can’t tell him shit. It’s not about Amber Rose and her pretty pregnant ass, it’s about what she represents.

Now let’s break this down into five very key points about Amber Rose and why I think she is super awesome.

Not all of us will be able to meet a model chick, who looks awesome in low top Chucks, who doesn’t have a problem sending sexts (with attachments), who digs strip clubs, will roll up even though she doesn’t partake, and who can transform a career from Dark Horse to Seabiscuit, but we can dream. Some of us are living that dream, by the way. A lot of times men look for all the wrong things in a woman. They will stay in a bad situation just because of cute face and slim waist, but it’s the intangibles that make it work. It’s those intangibles that some women think are optional or “nice to have” that really get the job done. For that reason, and that reason only, that is the inspiration and mantra behind, In Search of Amber Rose.

Preemptively I can tell that many who read this will say, “Well you don’t really know Amber, so how do you know?” I always tell people this about celebrities, I’ll take my chances with a celebrity rather than someone I meet off the street. Those are the people that you really don’t know anything about. Whether the public’s view of Amber is right or wrong since it’s not really about Amber Rose and more of what she represents there’s no reason why I should call off the search party.

See Also:  SBM Sports: Reigning in the wildest storylines from Week One in the NFL 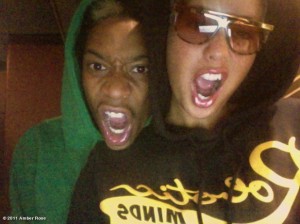 tags: amber rose lists wiz khalifa
previous Four Questions to Ask a Hiring Manager During an Interview
next Tis The Season: Time to Define Your Relationship