Home Entertainment 10 Black Actresses from the 80s and 90s That We Loved
Entertainment
Other Stuff We Like
November 30, 2012 Dr. J 82

“Go home Roger!” No real reason why men used to sit around debating on which of these identical twins looked better, but we did. For some reason, I always picked Tamara, I thought that Tia was a little stuck up. (Years later, we would find out just how far from the truth I was, but still.) Tia and Tamara gave brothers, who did not have, hope that we could meet twins and live forever.

Many of us grew up watching Saved By the Bell and as you all know, Lisa Turtle was the only Black girl on the show. Personally, I always understood where Lisa was coming from on this show. I went to middle school with all white people and being one of the only Black people, we all used to date each other. Lisa gave brothers hope that the one Black girl at school would also be as cute and funny as Lisa. 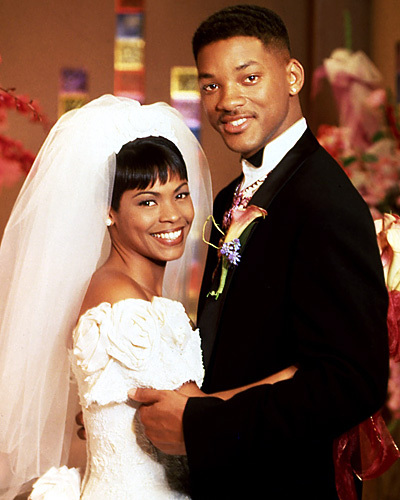 The Fresh Prince almost married this girl. Nia Long came on the TV screen and I swear she put that short hair cut with the bow legs on the map. I mean, Halle made it a hot line, but Nia made it a hot song.

You can learn a lot from Jackie. She showed up and reminded Will of who he was before he became the Fresh Prince. Every superhero needs that in his life. For me, this was the first time I was seeing the model Tyra Banks on the TV screen, I was like, “wow…”