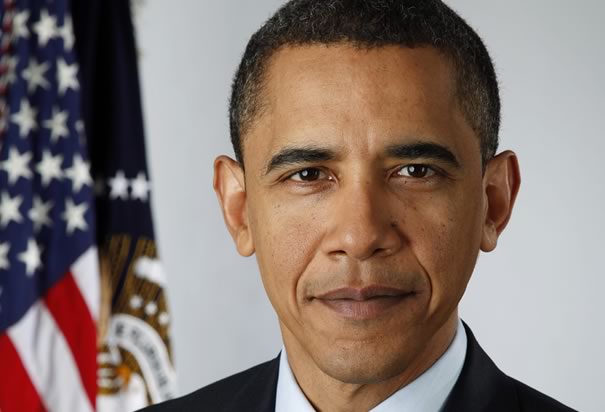 There’s a chance after reading this some will call me a sellout, idiot, or worse. Maybe nobody will care. Either way I’m cool with it, but this has to be said.

I’m not really expecting much from President Obama in his second term. When I say I’m not expecting much, I mean as it relates to black folks. It appears that for the majority of Black America, the notion of President Obama as the great equalizer has gone away. Finally reality has set in. He’s going to do what he can to help the country overall, and if we (read: minorities) benefit from it, cool.
Anybody expecting him to explicitly “look out” for us hasn’t read up on his personal history. Aside from marrying ‘Chele (which is itself debatable), nothing in his past speaks to the usual black life. Society will say him growing up in a single mother household, and basically not knowing his father are part of the “black experience.” Well, that’s bull. It’s a damn near universal experience now. Growing up in Indonesia and Hawaii isn’t quintessentially “black,” is it? Yet, the President did it.

It’s not his job to identify with any race due to similar backgrounds, or looks. As hard a pill as it is to swallow, he cannot put our needs above those of the overall nation. Maybe one hundred years ago, the argument could be made that “When we do better, America does better.” The demographics have changed. For us to do better as a race, ethnicity, whatever we call it, blacks may have to align themselves with other ethnicities. We’ll have to find common issues that affect us all. Then our issues may be handled as a byproduct of bigger ones.

It doesn’t sound like a recipe for success, but what else are we going to do? Surely protesting looks good, but in this day, what does protesting change? For everyone who gives examples of the March on Washington, the detractors will come up with Occupy Wall Street (OWS). It didn’t sway the pendulum one way or the other. If the OWS movement had been better organized and more blacks supported it, the changes we needed could’ve at the very least been looked at. It had a prime chance to make a difference, but the movement was derided, and it never gained any real steam.

President Obama could very well throw us all for a loop, and make moves that benefited those from the African diaspora specifically. However, I don’t see it. What I do see is him adopting a message of personal and community responsibility. Perhaps the message will be coded for us, though that’s doubtful. In the end, the only thing that truly matters is everyone having a level playing field. Maybe that is the only hookup President Obama getting re-elected should provide.

Darrk Gable is a man on a mission to expand minds, including his.  He has latent talents that are just starting to arrive on the scene. Darrk looks at life from a biblically practical aspect and shares truths that are self evident. If folks don’t agree, well God bless ‘em anyway.

See Also:  What You Need to Know About Changing Careers and Starting Over

tags: barack obama politics President
previous Wow: Woman Texts "How's Life LOL" to Ex After Driving Over His Mom
next Blacklisted: Why Are There No African Americans In The US Senate?