Home Entertainment The 8 Funniest Manny Pacquiao Memes from the Marquez Fight
Entertainment
Other Stuff We Like
December 10, 2012 TheSUNK 1

The 8 Funniest Manny Pacquiao Memes from the Marquez Fight

Saturday night changed the landscape of boxing. This was Pacquiao-Marquez fourth fight and all of the previous three bouts Manny Pacquiao had won. This was supposed to be the fight that sealed the deal and closed the book on this fierce feud between these two professional boxers, but that all changed December 8th. When Juan Manuel Marquez knocked out Pacquiao in the 6th round. As Pacquiao fell to the ground we all knew that memes were coming in full force, no later than 30 minutes afterwards Twitter, Facebook, and Instagram were overtaken by the hilarity of the Pacquiao fall. SBM has complied a list of some of the best Manny Pacquiao memes from this weekend: 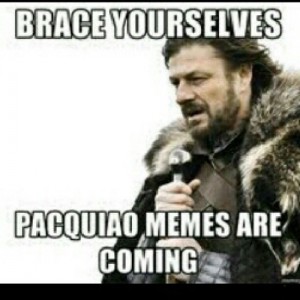 The prophecy of things to come as this meme quotes a famous “Game of Thrones” saying. See below for the next page. 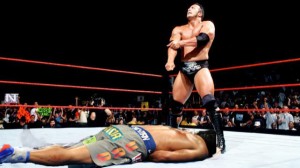 Manny lays there motionless as The Rock gathers himself to lay the People’s Elbow. 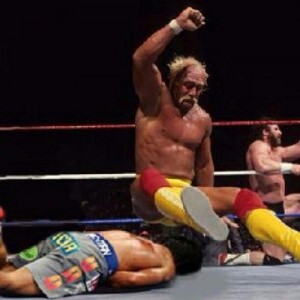 Even the Hulkster performs a leg drop on the defenseless Manny.