Home Entertainment Could You Wait Until Marriage for Sex with a Non-Virgin?
Entertainment
Featured
Marriage
Relationships
December 13, 2012 Dr. J 52

Could You Wait Until Marriage for Sex with a Non-Virgin? 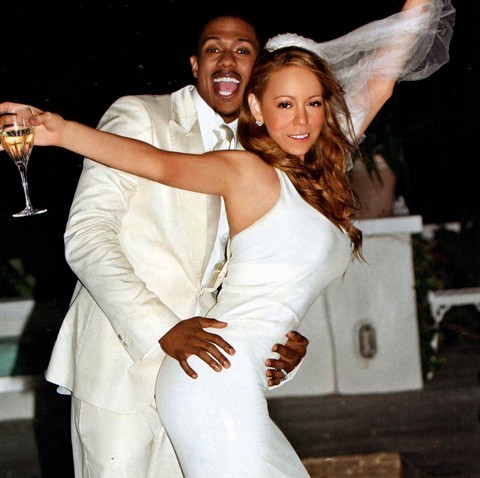 I have to credit the great Necole Bitchie for this find, but check out the excerpt and Necole’s commentary below:

The latest couple to reveal that they definitely waited until after they tied the knot to get in the sheets is Nick Cannon and Mariah Carey.  During an interview with Howard Stern, when asked how he was able to wait to have sex, Nick Cannon responded:

When asked if he was nervous to feel her up after the wedding, he responded:

I was excited. It was so different because we were jet setting and traveling and stuff [while we were dating]. So I would be back home, there would be other chicks, but this was the one woman that was like none of that is going down. I knew her values.

See Also:  Your Relationship Is Just Not That Complicated

In my opinion, it would be hard for me to date someone and be in the position of having to wait for marriage when I know for a fact that she isn’t a virgin. I know that there might be extenuating circumstances that would lead someone to feel this way, but personally, it just wouldn’t fly. I’m always big on not wanting to have to have special circumstances for my situation based on the actions of someone in the past. If i’m dating a girl who’s been screwed over by men in her past, why should I have to be the one who has to suffer? No matter how I slice that pie, I can’t find a way for it to be in my favor.

What about you? Do you think you would have the power to wait? Would you be able to be in a position where you know your partner has been with others before you but yet you’re going to have to wait? What would it take for someone to be that special for you?

tags: around the web celebrities mariah carey Marriage necole bitchie nick cannon sex
previous I Don't Know No Kionna: When You Run Into Your Ex with Your Current
next 5 Reasons Why Break Ups Suck