Video: What Men Think During Relationships 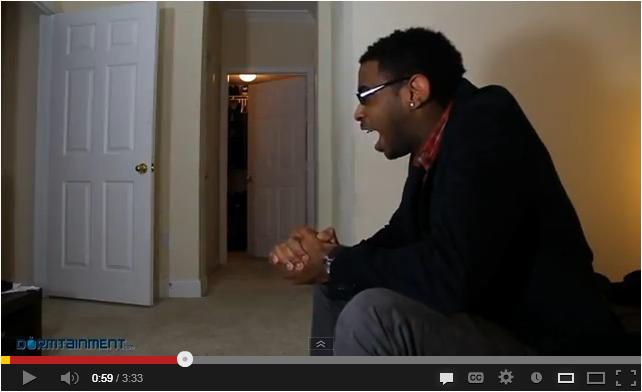 When men sit around talking about relationships it’s always a couple young cats who want to know exactly what it’s like to be in a relationship. Any man that’s been in a relationship will look you right in the eye and tell you, “Young boy, being in a relationship is a constant feeling of knowing you got to do sh*t. It don’t really suck that much if you find the one that you really want to do sh*t for though.” As a boyfriend, you’re going to have to buy it, get it, make it, do it, build it and take it, just to keep the peace. Hopefully, you’ll get rewarded in not so limited access to sex, a couple high fives from the fellas for dating a dime and someone who will take some stress off your chest… hopefully.

Anyway, we were surfing the Internet today and came across this video which epitomizes relationships for a lot of men. The team wants it to be clear that none of the #SBMWives Season 1 cast is anything like this girl, Monica.

After you watch, do you feel this guy’s pain? Do you think women know that they’re like this? Most women don’t think they nag, but women are inherently prone to ask a lot of questions. (They don’t think that’s nagging, they think it’s just asking questions.) I wonder if a woman saw herself in this video if she would laugh or seek help. What do you think?

tags: Dormtainment pain points in a relationship relationship screams youtube
previous How to Know He's Mad at You: 10 Signs
next From Her Perspective: 4 Dating Mistakes We Make