Leave Them Behind: 10 Things to Avoid on Social Media in 2013

In 2013, we will see the usual flux of New Year’s resolutionists declaring that THIS will be their year. They will talk about the change that will occur in their lives and how they will #BeTheBetter. While I have my own take on resolutions, I will agree that with a new year, some things should be left behind. 2012 had its ups and downs, and gave us a lot of potent comical fodder, especially on social media. Sometimes, however, you can have “too much of a good thing.”  That said, here is the SBM list of 10 things we’d like to only see if we hopped in a Delorean to 2012: 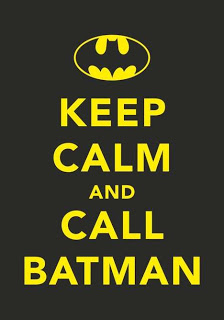 The “Keep Calm” memes were cool for the whole Olympics run. The first ones were actually funny. After a while, they became forced and quite corny. We can never have nice things, and memes are no different. These were cool, but let’s be more creative in 2013.

Worrying About Other People’s Pockets 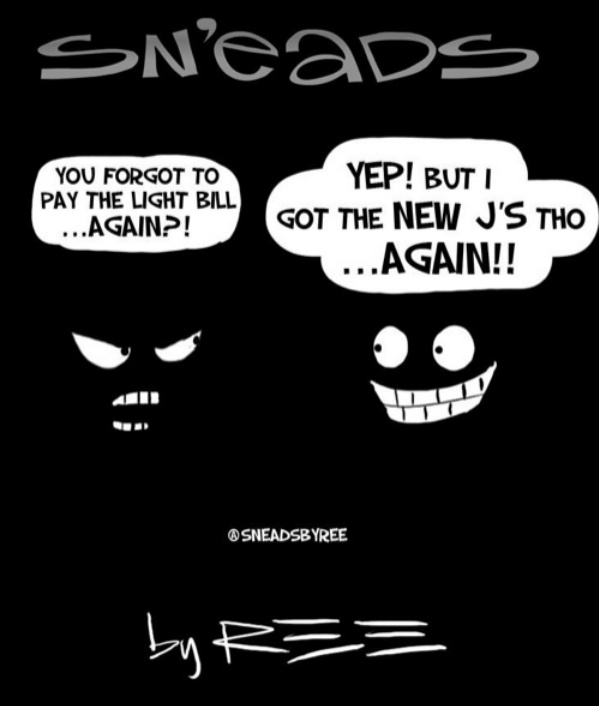 If there’s one thing I HATE about Twitter, it’s the constant debates over how people should spend their money. There’s a new iPhone released, or the latest pair of Jordans, and people begin ranting. Suddenly, Twitter people turn into Gordon Gecko and want to front like they have billions in the stock market. They want you to invest your money, or wonder whether you are as focused on Jordans as [insert any current political topic]. Everyone has vices, and everyone chooses to spend their money differently. If I have the means to pay all my bills and also spend money on things I WANT, who are you to tell me how to spend my dollars? Jokes are one thing, but some folks are extremely pressed for nothing. Get your money up in 2013 and worry less about the next (wo)man’s portfolio. 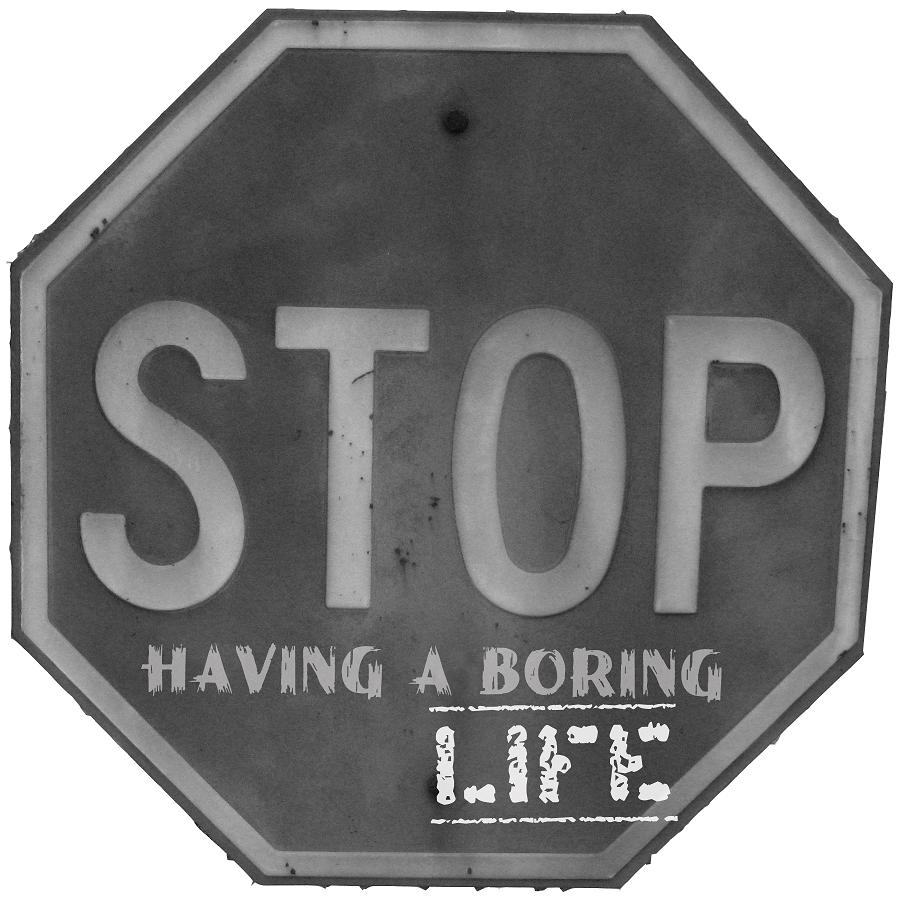 I understand that you get excited when you go to a party or event and want your social media following to experience it, but what ever happened to the experience itself. The best memories are those we actually have to remember after they occur. To document every waking moment of a party or gathering makes me wonder whether you are actually enjoying yourself. Put the phone away and party up for a minute! It boggled my mind to see people live tweeting New Year’s Eve parties. I was lucky I could formulate coherent words, let alone send out multiple tweets! I had fun WITHIN the moment, as you should. It’s not like we’re watching our favorite show together, it’s life. Go live! While I’m on the subject, if you’re going to go to an event to act too cool to dance or party, stay home!

$200 Dates and Other Repetitive Conversations

At some point throughout the year, you saw a conversation about $200 dates, weaves, and other revolving conversations. When I say throughout the entire year, I’m not being facetious! Whenever there was a lull in conversation on Twitter, these topics came right back up like clockwork. No matter how you use Twitter, there HAS to be a more diverse range of topics for you to cover! I need LIFE to do better!

Articles About the “Plight” of Black Women

The time has come for everyone to stop overanalyzing black women and their dating. Women are women, period. The sensationalism behind all those “Black women can’t find a man” articles got downright sickening. It went from “innocent” journalism to a cheap way for blogs and news sites to get hits. Here at SBM, we’ve tried to keep it balanced, but even we were swept up in the nonsense for a second. The infatuation with slandering Black women and hiding behind journalism must chill in 2013. 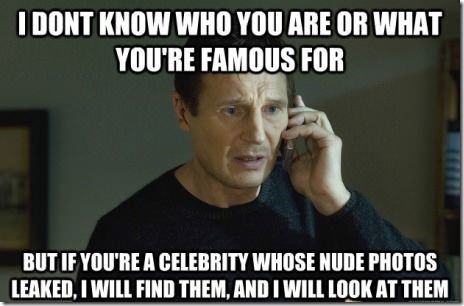 It’s corny. Dudes went wild with this on social media. They leaked nudes to spite women who offended them, or after a break up. This doesn’t make you look cool. It makes you look childish and untrustworthy. Women this goes for you too! Let’s chill on the TMZ-esque exposures.

Declaring Anything A Classic

A classic is determined over a course of time. That course of time isn’t 24 hours. People use the word “classic” as flimsily as they use “friend.” We want powerful words to express our adulation and love for a new album or movie or TV show episode, but classic is wrong. Classic is in the eye of the beholder, and that usually sorts itself out over time. Let’s keep the false prophecies and overrating in 2012!

Declaring Anything A Classic

A classic is determined over a course of time. That course of time isn’t 24 hours. People use the word “classic” as flimsily as they use “friend.” We want powerful words to express our adulation and love for a new album or movie or TV show episode, but classic is wrong. Classic is in the eye of the beholder, and that usually sorts itself out over time. Let’s keep the false prophecies and overrating in 2012!

-->
See Also:  How To Survive a Hurricane with Your Significant Other

-->
View as one page
tags: leave it in 2012 lists social media
previous Wrapping Up the 2012 NFL Football Regular Season
next Why Being Selfish About Your New Year's Resolutions Works