The Case Against Leaking Nude Pictures On Social Media 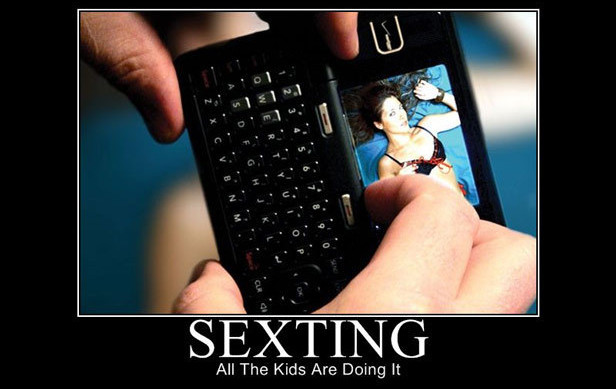 A few weeks ago, I wrote an article for TheshopBlog regarding the increase of scorned men leaking nude pictures on social media, and why I thought it was corny. I wanted to share with the SBM fam for a cool read. Enjoy!

I fear for the future of men in America. Not because of drugs, gun violence, or any other applicable calamity. Instead, there is an overarching theme of femininity in men’s actions, especially on social media. When men get into arguments or disputes with women, we rarely can come out a clear victor because women are built for verbal wars. They will use the entire emotional spectrum of slander and mental anguish to cause you to #react. People from a distance won’t be able to decipher who is the true fool in the argument, so men will lose by default. How you respond to perceived disrespect from a woman, especially a woman whom you’ve slept with, ninja cuffed, or wifed up, will show your true character. I’m of the Scorpio tribe, and if you believe in astrology, you know we are the most jealous, spiteful, get you back ass n*ggas on the planet, but even I can’t condone the leaking of nude pictures on Twitter and other social media outlets. Leaking those nudes might make you feel like a king in the short term, but in reality you’ll look like a peasant. Here are a few reasons why men leaking nudes on social media is a horrible look:

When I was a teenager, leaking a nude picture would be the big joker of revenge moves. I would get my little clout in High School, and prove to the world that I was the original Haitian Don Dada! I would also show to the world that I was immature and unable to handle conflict like a grown ass man. When you are in a relationship of any kind with a woman, whether she’s your slide or your girlfriend, you should act like a man, not a woman. A man won’t bow to his natural instinct to embarrass the woman and will handle himself like a gentleman. If you leak nudes of a woman you had dealings with, and you easily shame her, what does that say about you? Sure, you can hide under the “I don’t love them hoes” umbrella, but no woman will take you seriously, or trust you with anything, if you can drop private photos of someone in a whim. This leads to my next point…

Check out the rest of the article HERE

What are your thoughts? Is it ever right to leak nudes? What are the true benefits? Ladies, since your friends probably know what we look like anyway when we send you pics (lol), is it different if it’s leaked to the general public? Why/Why not?

tags: leaking nude pictures sexting
previous 5 Reasons You Should Be Dating an Older Woman
next Do Men Fake Orgasms?