Tiger Woods Wants His Ex-Wife Back. She Wants an Anti-Cheating Clause. 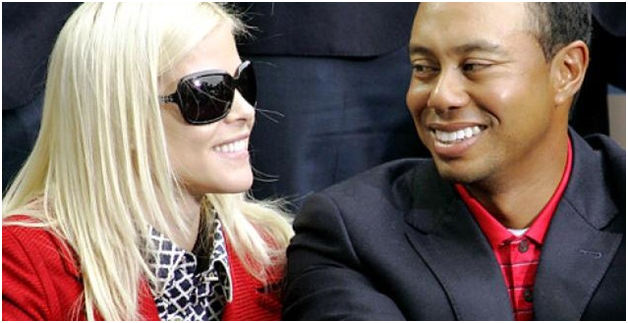 Word on the green is that Tiger Woods wants to get back with his ex-wife Elin Nordegren. As we all remember, the two divorced over Tiger’s infidelity and Elin left with $750 million, the largest celebrity divorce settlement ever, which is nothing to sneeze at. Now Tiger wants to do it all over again and has even offered to give her a $350 million “anti-cheating clause.” Either Tiger Woods is madly in love or he’s just crazy. Read more about the arrangement below:

This excerpt is from Fox Sports:

“According to the National Enquirer, Woods wants to remarry Nordegren and he’s offering a huge chunk of change to get her back. The magazine also reports that Tiger even proposed to her over Christmas, getting down on one knee and presenting Nordegren with a ring.

Nordegren is reportedly considering the proposal from Woods, who is desperate to get Nordegren back, but wants a $350 million anti-cheating clause added to the contract.

Woods’ proposed deal reportedly is worth over half of his estimated $600 million fortune.”

Click here to read the rest of the article

So #SBMFAM, if someone cheated on you would you get back with them? Would there be new stipulations to the relationship? What would you require in your new arrangement? Is Tiger Woods crazy or is he just trying to do right by a woman he did wrong? What do you think of her “proposed” anti-cheating clause?