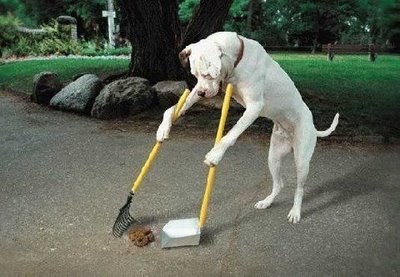 Two Texan households had been arguing over dog feces that the engaged couple kept sweeping onto their neighbor’s patio.  Things took a drastic turn when Chung Kim, 75, neighbor of engaged black couple Jamie Stafford and Michelle Jackson were shot dead yesterday over a dispute of “dog feces”.

Chung Kim took all he could take when he shot down the pregnant Michelle Jackson, then proceeded into the house and shot and killed her fiancee Jamie Stafford as he tried to flee. The couple left behind four children. This is a tragic story, it seems people tend to die over frivolous things these days:

A young couple from Dallas, Texas, were gunned down Monday after police say an elderly neighbor became enraged that they had failed to clean up after their dog.

According to an arrest affidavit, Chung Kim, 75, had been fighting with Jamie Stafford and his fiancee, Michelle Jackson, both aged 31, over dog feces being dropped onto his patio and front entrance…

The tragedy unfolded at around 8am Monday inside Sable Ridge Apartments in the 6100 block of Abrams Road in northeast Dallas after investigators say Jackson dumped their dog’s droppings at the front door on the patio of their downstairs neighbor, Chung Won Kim.

Read the rest of the story here.

Have you ever gotten into a dispute with a neighbor? Were they the neighbor from hell? What is something you’ve done to a past neighbor that you regret?

tags: couple dog elderly feces killed over shot texas
previous Understanding How HIV Affects Us All
next Earth to Chris Brown & Rick Ross: This is Not A Fairy Tale