Home Entertainment Earth to Chris Brown & Rick Ross: This is Not A Fairy Tale
Entertainment
Hot Topics
Music
Other Stuff We Like
Rantings
February 8, 2013 Dr. J 9

Earth to Chris Brown & Rick Ross: This is Not A Fairy Tale 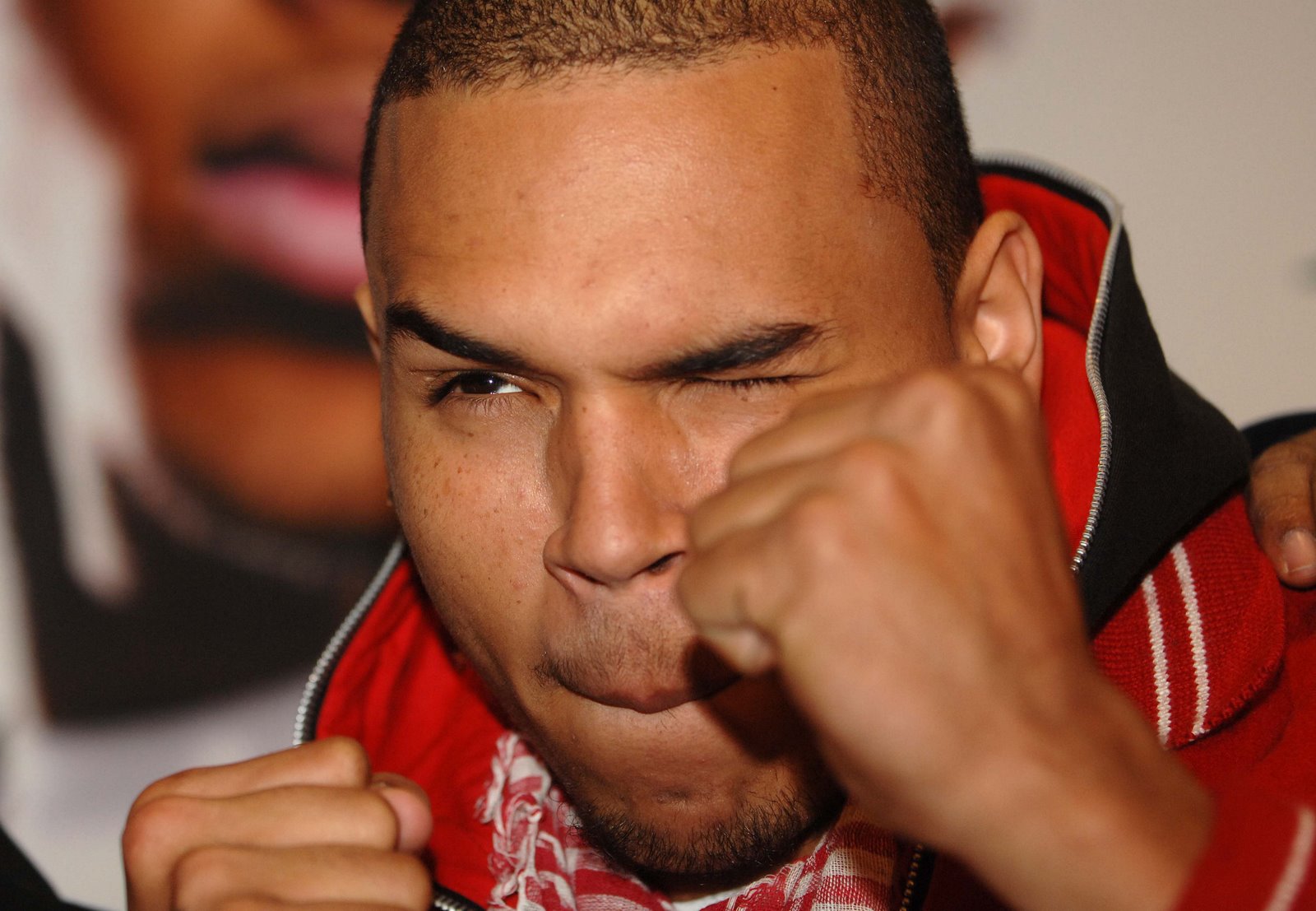 I’ve long said that hip hop (and I’ll include Chris Brown in that industry for now, although he’s a pop artist moonlighting in the hip hop community) was just a grown-up version of World Wrestling Entertainment (WWE). It’s predicated on the theory that a bunch of extraordinary people on Earth happen to also be the most talented entertainers. We know this isn’t true. Exhibit A: Deion could play football, he could play baseball, but Deion could not rap. Yes, the money did a lot of things for Deion but it surely didn’t teach him to drop bars. Also, if most of these rap artists were as outstanding as their music claims they are, Frank Lucas and Nicky Barnes would have formed an awesome duo and still been on top of rap today. (Or if we go the Kanye route, Donatella Versace would have been bigger than Gaga.) They’re not. The reality of the situation is that no matter how much entertainers want you to believe that they are about “that life,” very little about them is about “that life.”

(I’ve also noticed that since the term, “real n*gga” has become a mainstay in hip hop, because it wasn’t like five years ago, most (if not all) the people who use it are the fakest f*ckers on Earth. Exhibit B: Sweeter than a 32 oz. Sweet Sugar Cane Tea from Popeye’s Drizzy Drake.)

That’s why it’s important that Rick Ross and Chris Brown quickly understand that here on Earth, like here in real life, it’s time they start acting like they are with us. There are two things that most every Black man in America knows exist: death and jail. In fact, I’m pretty sure that for the last 300 years in America, all Black men have been certified “legal specialists” when it comes to telling you that death, jail, and Black men take a liking to one another. Therefore, I don’t have a CLUE why this message seems to leave the minds of our entertainers.

I’ll start with Rick Ross, aka Ricky Rozay aka “the dude who ain’t have no shirt on at the BET Awards.”

First and foremost, I’d love to believe that Rick Ross is the extraordinary individual he claims to be but I’m a little wiser than that, so I just appreciate his storytelling ability. I don’t think that Rick Ross could sell a kilo of Wingstop to Gaby Sidibe on her most vulnerable post workout binge ever. I like that when I listen to his music I feel like if I was 1% of who he purports himself to be, I’d be living the life. As my man NC-17 once pointed out, “You think a 300 pound Black Man could fly to Bogota and meet with the cartels without being spotted by every drug enforcement agency in the world?” That said, I’m going to venture out and say that I think Rick Ross arranged this drive-by fiasco to gain street cred. Unfortunately, there’s no way that someone can fire 20-30 bullets at a 300 pound man and not hit him. Stevie Wonder could hit Rick Ross with a mullet from the Civil War on the same field that had bunkers from the Battle of Gettysburg…after giving Ross a head start. I’d put money on Stevie to make that shot.

So we’re made to believe that the Gangster Disciples can’t hire somebody who knows how to kill Rick Ross? Miss me with all that. Please.

However, let’s say for a moment that there is some truth behind this story that the Gangster Disciples have put a hit out on Ross’s head because he mentioned Larry Hoover in a song. (I swear, putting a hit out on someone’s head for saying your name has to be the 21st century version of “he was looking at me.”) If there is any truth to that story and people are out for Rick Ross’s life, I’d recommend he chill out on what we like to call “the f*ck out.” He’s already had to cancel shows, appearances, tour dates and now there’s been an attempt on his life. It’s safe to say that Ricky can go ahead and let “this thing of his” go. The shots that he takes at 50 Cent or anyone else in his music don’t rival the hot metal to skin feeling of bullets penetrating your chest cavity. There won’t be any album sales to benefit from when you’re dead. My message to Rick Ross, “This is real life bruh. And in real life, one shot, one kill, that’s the deal. Pay off whoever, apologize publicly, or retire from hip hop and go hang out with your cousin Kung Fu Panda.”

My father used to tell me after he got the reports from my teacher’s on my behavior (and I tried to refute every claim) that there was simply no way that everybody was telling the same lie on me. Chris continues to think that he is the next coming of Rick James. I have a friend like that and we had to tell her to stop going around just thinking she can slap people in the face. Also, as one of the people who always said we don’t know both sides of the story about what happened in the car with Chris and Rihanna, he’s making it hard for me to defend him.

While I’m on the subject, have you noticed that all the people that Chris likes to throw blows with are all people who purport themselves as “hard,” but are actually as effeminate as they come? Hands down the toughest person of them all was Rihanna. At least we actually think she’d survive a fistfight with Gary Coleman. Drake, and Frank Ocean? If you add Joe Budden and Miguel, you’d have a YMCA reunion tour.

Complicating this situation a little more is something we like to refer to in the hood as, “I got priors” or “I’m on probation.” In the history of Black America, (Happy Black History Month), “I got priors” and “I’m on probation” have always served as a good reason to lay low and not do anything that may result in an arrest or a court date. Not Chris Brown though. He has no shortage of YOLO in his veins. However, jail is no fairy tale place and in the words of Kevin Hart, “He gon’ learn today.” I can tell you right now: sooner or later, Chris is going to punch someone in the face and either he’s going to get punched back or he’s going to end up in jail.

And we would all hate to see Breezy end up in jail with the Sisters.

In the past couple weeks, we’ve seen several open letters and articles on the Internet that plead for Chris Brown and Rick Ross to get their lives together. I’ll be perfectly honest; I enjoy the show just as much as the next guy. Remember, this is like wrestling to me. The only thing that concerns me about these two situations is that I don’t want to see two brothers end up dead or in jail. I also don’t want young people looking at these two entertainers and thinking that anything about their behavior is normal. (Not for nothing, there are some older people who think it’s normal too.) This isn’t a reality show where the producers and security on set can protect the authorities and powers that be from turning a “reality show” into reality.

Beef is a dish best served on a plate, not on the streets. Believe that.