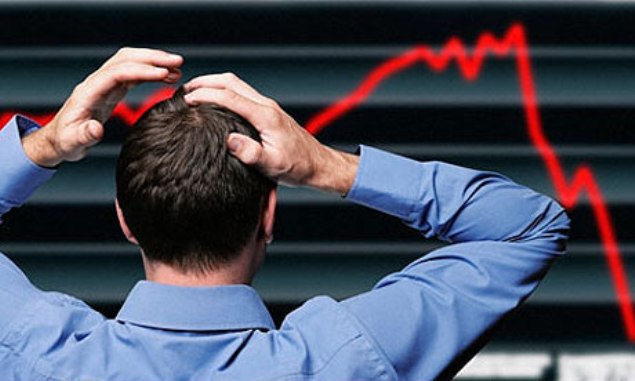 A lot has been made of the dangers of football lately. There has been article after article about the lengths athletes go to just to return to action – despite the long-term damage they know is being inflicted on their bodies. I mentioned it in passing in last week’s post, but I heard an interview that got me thinking again.

Recently, I listened to a BS Report podcast where host Bill Simmons, one of the most popular active sportswriters, talked with fellow writer, Chuck Klosterman, about – among other things – the future of football.

This conversation reminded me of boxing. There was a time when the Heavyweight champion of the world was a household name. Now there are like 17 champions, and hardly anyone can name 10 active boxers. The sport has taken a decided step back in the sports landscape.

Where there used to be weekly boxing matches on television, there are now a few marquee Pay-per-View matches per year. Where “Championship Boxer” was a dream for our nation’s best athletes, only a select few teenagers now even consider becoming professional boxers.

This is not an easy answer. Boxing has had a variety of issues in America over the past few decades: A growth of agencies/associations created multiple “champions,” making individual championships worth less. The sport became more international, and boxers who were not recognizable American stars became the norm. Corruption from promoters, agencies, and (allegedly) scorekeepers stripped legitimacy over time. Benny Paret died 10 days after losing a brutal fight broadcast on ABC. 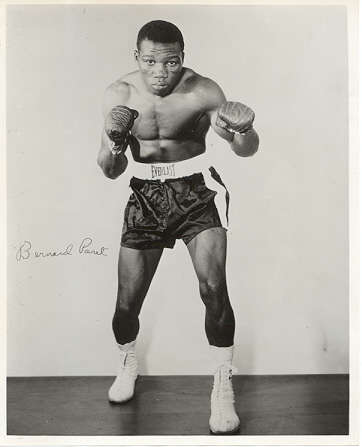 I believe another major factor was the “Muhammad Ali Effect” hinted at by Simmons on his podcast. While the Paret death was a shock, watching Ali transform from a vibrant, outspoken champion into a quivering shell of himself is a reminder of the perils of boxing. There is no way to plausibly deny the negative effects that boxing can have on your long-term health. There is too much information. Young athletes who felt they had an outlet other than boxing began to choose it. This dried up the pipeline of talent at the same time viewers were becoming turned off to the sport for all of the reasons above.

In the same way, the highly publicized suicides of Dave Duerson and Junior Seau, coupled with the research showing the negative effects of football on brain function later in life make me believe the same could happen to football in America. There is concrete, scientific evidence, and the rapid deterioration of sports stars whose athletic prowess we marveled at a short time ago in the media. Football is by far the most popular sport in America, but I see it now as a surging market headed for collapse (like the Housing Bubble), rather than a movement that will continue gathering steam. Here’s why:

See Also:  No But Seriously, I Think I'm Picking the Dallas Cowboys for the Super Bowl :-/

This hit happened a couple weeks ago. A younger Joe would leap off the couch and look forward to the replay on Sportscenter. 2013 Joe recoiled and shook his head at the mosh pit that formed a couple feet away from the passed-out Stevan Ridley. I now know that Ridley is concussed, that he is more likely to be concussed again in the future, and that there’s a greater chance that he will suffer from Early Onset Dementia. That’s a complete 180 compared to just a few years ago. Having information made my viewing experience different.

That difference should matter to the NFL. It is a company whose product is entertainment. What happens when these hits are no longer entertaining for people? And what happens when more athletes (and their parents) realize that it could happen to them? That leads to the second point:

…which is a major issue for boxing today. President Obama said recently that he’d have to think before allowing his son to play football. This won’t directly affect the number of football playing youths since he only has daughters, but this is a sentiment shared by many. There are thousands of parents and soon-to-be parents whose mission is to keep their children safe. Football is a character-building outlet that can also keep kids active and in shape. As time passes it could come to be known as a risky sport that subjects kids to higher risk of debilitating brain disease. The President’s quote signals that this shift is already occurring.

Please understand that I do not think football will go away forever. It’s such an ingrained part of southern culture, as one example, that I’d never suggest the sport will be erased. But, like boxing, I think the sport’s current path is one that should have the NFL office very nervous. People will always watch the Super Bowl – just like they’d order Mayweather/Pacquiao today if they made it happen – even if the overall health of the league is suffering. The problems on the horizon are the willingness of viewers to continue watching their sports heroes suffer the effects of brain damage and the willingness of parents to submit their children to that risk.

Where do you stand, SBM Football Fans? Has the increase in information about what’s happening to these players changed your viewing experience? Would anything sway you? Has the NFL done enough to promote safety in your opinion?

This is a complicated issue, but I’m interested in your take. Hit the comments below!