Why Sports Matter: Lessons From My Dad 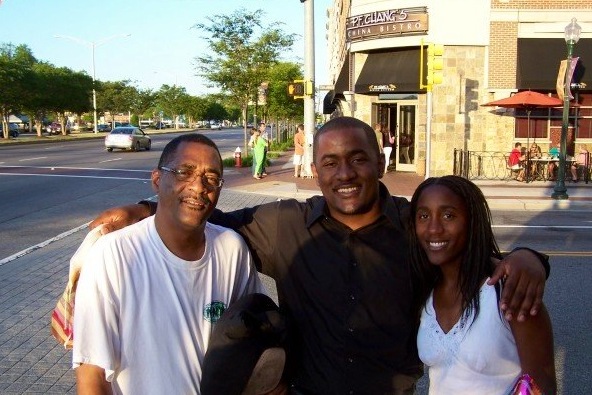 I want to quickly thank you all for a great year here on SBM. I was given the opportunity by Slim Jackson, who knew I had an interest in writing about sports. Thankfully, things have worked out. Writing here has been a lot of fun and even in this short time, it has opened the door for a couple more opportunities.

Reflecting on the past year of posts led me to a recurring question: “Why do sports matter?”

I mean, I know I love sports. I also enjoy writing. But why do I give a crap about sports; enough to write about it every week? After all, as people are often reminded after they’ve lost,  it’s just a game.

For me, the answer is complicated, but centers on one person: my dad. Over my 29 years, our relationship naturally evolved with sports as one common thread. He’s the reason I’m stuck rooting for every Detroit-area sports team. He’s the reason I’ll be playing rec basketball until my left knee calls it a life (closer than I’m comfortable admitting).

So why do sports matter? Allow me to be sentimental on this (almost) anniversary:

Sports can teach you to prioritize what matters:

My parents divorced when I was about 11. Both are re-married and happier now, but going through that as an adolescent was awful. There were a lot of negative situations as my parents, sister, and I made our way through an uncomfortable time for which none of us had any previous experience. Looking back, even after my father moved out of the house, causing the physical distance between us to grow, I can say sports helped bring us closer together. 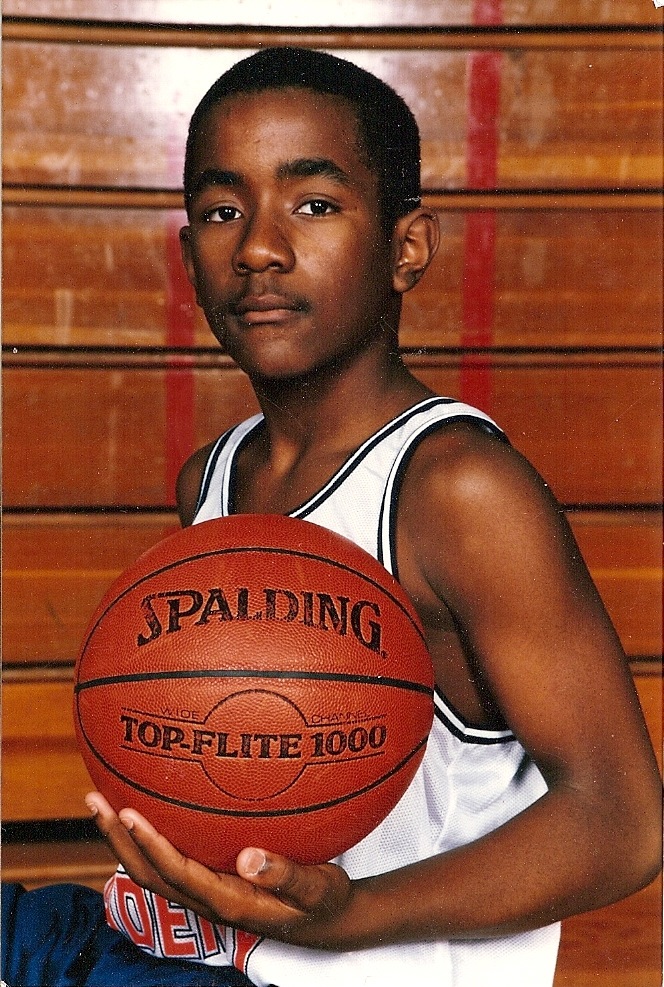 After almost every. single. basketball game I played in high school (three a week on average), I could count on seeing my dad in the stands – whether I was playing at home or away. I didn’t hear him often, but when I did, he was usually barking commands that I could pretend not to hear I always worked into my play.

What I remember even more fondly was our post game ritual. Dad wouldn’t hang around after the game very often, so I could take my time getting dressed and heading to my car or team bus. No matter what, I’d give my dad a call for a 30-60 minute breakdown of the game, my performance, and some pointers moving forward. He’d usually know my stats, since he told me as a kid never to keep track on the court (still don’t).

As you can imagine, I would get the good, the bad, and the ugly in these breakdowns with no sugarcoating. For instance, he once lit me up for engaging with a (super annoying) fan during the first game of my senior season. It did not happen again.

What these calls taught me more than anything is that if something or someone is important, you make the time for it or them Knowing I could look up and see my dad gave me, among other things, reassurance that even though the situation changed between my parents, things wouldn’t change between us. It just so happened that, for us, sports was the medium.

Sports can keep those relationships close:

In 2001, Michael Anthony Sargent (aka my dad) predicted that Hampton (a 15-seed that year) would beat Iowa State (a two-seed) in the first round of the NCAA tournament. I thought he was starting to lose it. I countered him a hundred times on his prediction, trying to “let him down easy” and explain why Hampton would lose in a rout. Finally, I deemed him crazy and filled out my bracket…advancing ISU far into the tourney.

Then, of course, this happened in Boise.

Which is why around this time of year, I call my dad “The Oracle” and make sure to consult him when filling out my bracket. (I’d tell you who he likes to make a run this year, but I may end up in a pool with you, so eff that.)

So for us, sports will forever keep us close. No matter what, I’m giving my dad a call when I fill out my bracket. Every time I think about March Madness I’m reminded of him. Who the hell picks a 15 over a 2 seed? The Oracle does. And thankfully, he’s on my side.

I’m really happy to have this outlet. Sports is a big part of my life (just ask anyone who knows me), and it’s amazing to think that a game on a random Thursday in Boise, ID could still mean so much to me 11 years later. But, that’s why sports matters to me; it has defined parts of the relationship between me and my dad. Now if only the Pistons could just stop being so terrible…

What about you, SBM Sports Fans? Why do sports matter? Many of you are fans, some of you are fanatics…how would you answer that question? I’m really interested to hear your responses in the comments section below!