Here are the top news headlines that may interest you for Wednesday, March 13, 2013. Read, be informed, discuss, and prosper. 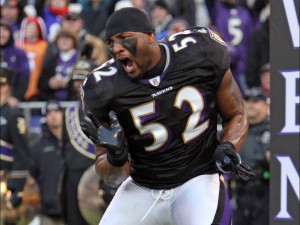 Mother Tries to Sell Kids for Bail Money “Misty VanHorn, of Sallisaw, Oklahoma, allegedly wanted for $1,000 for her two-year-old and $4,000 for her four-year-old, and wanted to use the money to get her boyfriend out of jail.”

George P. Bush run for Texas Land Commissioner “George Prescott Bush filed the official paperwork Tuesday to run for Texas land commissioner next year, hoping to use a little-known but powerful post to continue his family’s political dynasty in one of the country’s most-conservative states.”

Americans Back to Spending Money “The consumer is back. At least until he runs out of money.”