Here are the top news headlines that may interest you for Monday, March 18, 2013. Read, be informed, discuss, and prosper.

Body and Explosive Devices Found in a Dorm “Authorities found a body and a bag of improvised explosive devices in a dormitory tower at the University of Central Florida early Monday, prompting officials to cancel classes at the Orlando school until at least noon…”

Kindergarten Teacher Gives Student a Kidney “An Ohio kindergarten teacher whose young son’s life was saved by a mystery blood platelet donor wants to return the favor — by donating a kidney to a student in her class.”

(Interesting Take) You’re Not an Adult, Until You Pay Your Own Cell Phone Bill “Perhaps the family plan is an unspoken bond between child and parent that no one wants to break. A recent poll from Harris Interactive found that two in five parents of 18-to-35-year-old children pay for their kids’ cell phone service.” 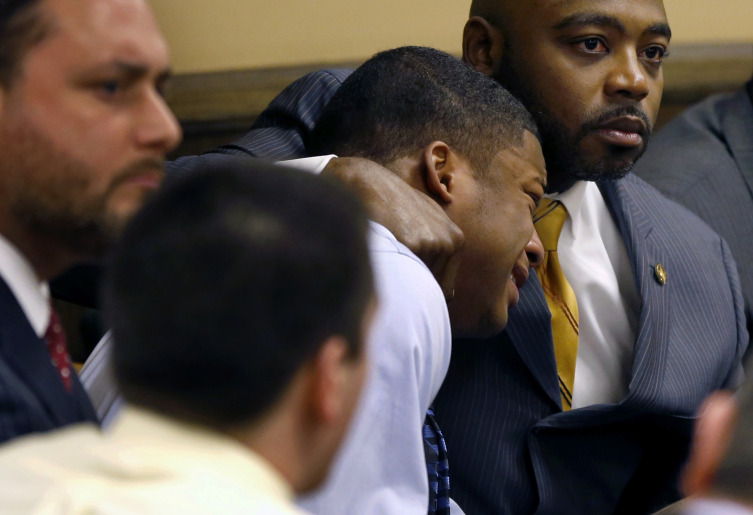 Boys Found Guilty in Steubenville, Ohio and the Trial Could Be Headed to the Grand Jury “The investigation could rope in the revered high school football coach, students’ parents and other teenagers who, according to testimony during the emotional trial, may have known about the events that unfolded the night of Aug. 11-12 but did not intervene or call authorities.”

See Also:  What Do Men Learn About Rape Growing Up?