Here are the top news headlines that may interest you for Wednesday, March 20, 2013. Read, be informed, discuss, and prosper. 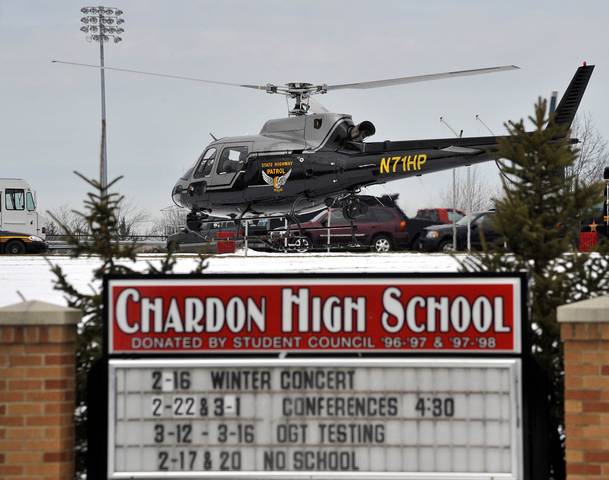 Teen Gets Life Sentences for Ohio Shootings “Wearing a T-shirt with “killer” scrawled across it, a teenager cursed and gestured obscenely as he was given three life sentences Tuesday for shooting to death three students in an Ohio high school cafeteria.”

Lupe, Jonylah and Chicago violence’s real toll “There’s a lot to say about Lupe Fiasco’s brilliant, searing, heartbreaking track “Jonylah Forever,” which he released on Soundcloud three days after the shooting of 6-month-old Jonylah Watkins, whose funeral was Tuesday.”

Obama’s Trip to Israel Writer discusses what Obama’s trip to Israel means and how it affects Pres. Obama’s legacy.

The New Retirement? Is to Work Forever… “Many older Americans say they plan to work forever, some because they feel they have no choice — they haven’t saved enough to retire, and they aren’t eligible for much in the way of retirement benefits.”