5 Reasons He Doesn’t Want To Be Your “Friend” 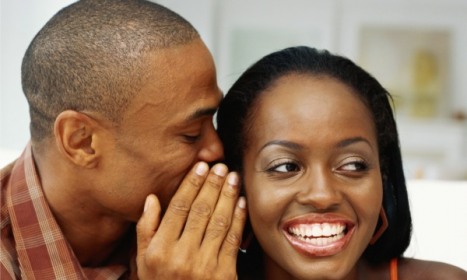 For some men a lot of thought and hype goes into approaching a woman. Some men think “what’s the worst she can say?” Other fellas fear hearing a “no” from a woman indicating her disinterest. With that considered there is one curveball women seem to often throw. It confuses men. When a woman says to a guy “let’s start as friends” or something to that degree we end up looking like a deer in the headlights. Here are 5 reasons why he may not want to be your friend.

1. If you are a “bird” – Is it possible that you may not have a high level of manners or you’re simply loud? If a man can’t take you anywhere then he’s going to be reluctant to be a real friend to you. That loudness or not so flattering behavior you exhibit may cause him to want to create space.

2. He has been deceived– Many women use the phrase “let’s start as friends” to really say that she’s not interested. That is an undeniable fact and some guys have had enough (the devil is a liar!). The reason he might be worried about starting out as just friends is the proverbial risk of being placed in the friend zone. Many men feel like they have enough friends.

3. Questionable past– I’ll be frank with you, some men aren’t quick to befriend women whom they know have been known to be “easy.” I also hate the fact that planes crash and violence is inevitable but it is a fact of life. Some men simply have the logic that there’s no need to be put through the ringer that other men haven’t been through.  This comes down to his intent, and if you don’t have the same casual sexual intent he has then keep that lace on! 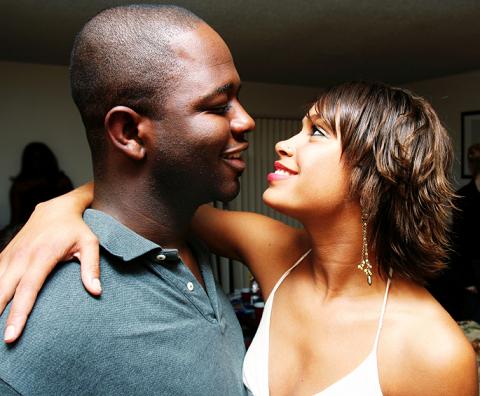 4. Courting is foreign – Some say technology has expedited the courting process. It has expedited the process so much that the idea of just being friends only has almost become obsolete. With the idea that you should be romancing with someone who is your best friend, women have made it extremely difficult for men to gauge you all. You say you want a lover that’s your friend but when you legit don’t feel someone you use being friends as a poor excuse. This puzzles men and you can’t expect him to be enthused about the prospect.

5. Its expensive – Maybe men work largely on a rewards system, they say much of what we do as men as it pertains to courting a woman is in the hopes of one day sleeping with her. I won’t say that it is his whole reason for being nice to you. What I will say is that his desire to sleep with you may be part of the package. With that being said he doesn’t want to continue spending money on dates with no sort of reward in site. A reward would be as simple as just the reassurance that things might just be going somewhere.

Do you all have points to add to the list? Fellas what are your experiences with women in this regard? Ladies how many of you all can relate to the type of woman I described?

tags: damn pops Guest Post list why doesn't he want to be my friend
previous Conflicts of Interest: Child Support - The Man's Point of View
next Why You Don’t Mind Interracial Dating Until You Have To See It