Here are the top news headlines that may interest you for Monday, March 25, 2013. Read, be informed, discuss, and prosper.

Spring Storm Visits East Coast “Mother nature continued her disregard for the calendar on Monday, providing a spring storm that blasted the Midwest and East with heavy, wet snow that snarled highways and airports. 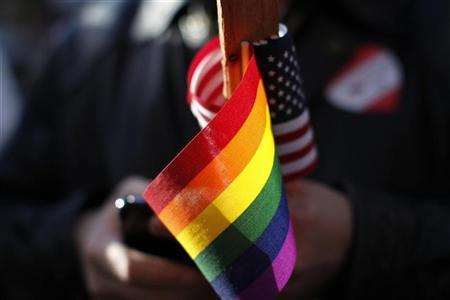 Marriage and the Supreme Court “After years of struggle on both sides of the issue, the question of same-sex marriage goes before the U.S. Supreme Court this week…”

Lottery Winner Will Receive $338M in New Jersey “A jackpot dream has come true for the lucky owner of one Powerball ticket worth $338.3 million, and lottery officials in New Jersey are holding a press conference Monday to reveal some details”

Miley Cyrus Talks About Her Twerk Video “I haven’t really seen one bad comment about my twerk video,” Cyrus told Seacrest. “This is the first thing! I’m like, ‘I can’t sing, I can’t act, I’m dumb, I’m a hillbilly, but I can twerk, so, whatever.'”

Cyprus 10 Billion Euro Bailout “Without a deal, Cyprus’s banking system would have collapsed and the country could have become the first to crash out of the European single currency.”