Home Music Why Rappers Can’t Stop Rapping About Violence, Women, and Money
Music
Other Stuff We Like
March 26, 2013 Tunde 46

Why Rappers Can’t Stop Rapping About Violence, Women, and Money 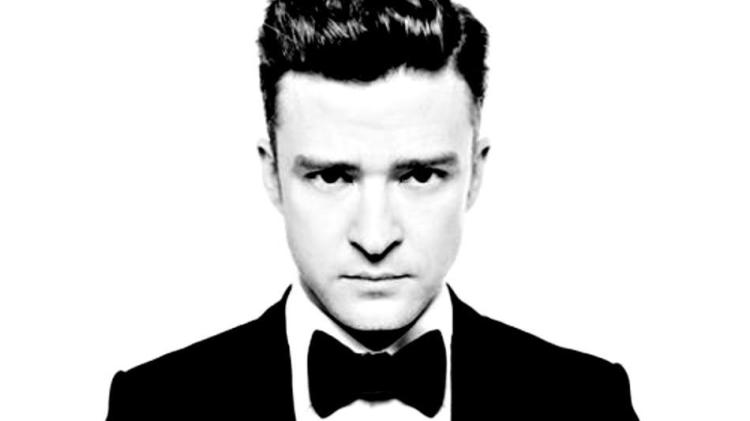 It is common that the rappers can’t stop rapping about violence, women, and money!

This morning as I was getting ready for work, I took my phone into the bathroom to play music as I showered. I put the phone on shuffle and the first song up was Justin Timberlake’s Spaceship Coupe off of his latest, 20/20 Experience. I’ve been playing the 20/20 Experience a lot. I don’t think there’s a track on there that I don’t like. My favorite songs are Pusher Love Girl and Mirrors. His album is a breath of fresh air as far as R&B is concerned. Singers like Usher and Chris Brown seem to be moving more towards R&B/techno mashups.

No sooner did Spaceship Coupe finish playing, the next song started, which was I Luve Dem Strippers by 2Chainz ft Nikki Minaj. To say there was a glaring difference in the two songs would be an understatement. Not to say that I don’t enjoy ratchet songs because it was in fact on my phone but I started to think, “Why don’t rappers rap more about love?”

In my opinion (and I’m assuming the opinion of many others), it seems that the topic that rappers rap most about is sleeping with lots of women and not caring about them, how much money they make and freely dispense, and their propensity towards violence. What rappers are selling are fantasies. Rappers like T.I., 2Chainz, Jeezy and Pusha T are all above 30 years of age. I’m pretty sure they have either wives or long time girlfriends (I’ve considered the possibility that they may or may not cheat with reckless abandon). Rappers also don’t stay rich by spending their money thoughtlessly. Those bottles they’re popping in the club? I guarantee the owner provided them free of charge for making an appearance to draw customers to their establishment. Most likely they have an accountant and/or a financial advisor.

When I asked my timeline why the majority of rappers discussed the subject matter that they did, I was told that it was because talking about committing to one woman and financial responsibility isn’t cool. I thought that most rappers took pride in being trendsetters and setting themselves apart from the crowd. Rapping about jewelry and liquor accomplishes neither. Do you want to really win my respect? Rap about something more powerful and uplifting and don’t fall for the trap of discussing subject matter that does nothing but sells false dreams and false bravado.

Rappers Can’t Stop Rapping About Violence, Women, and Money and they don’t talk about love?

So why don’t rappers talk about love? Hypermasculinity and need for approval from other men. Have you ever heard that women don’t get dressed up when they go out to attract men, but to compete with other women? This is the same theory when it comes to rappers. Rappers do their best to one-up each other to prove who can be the most virile and macho. The longing for acceptance by other males makes the act of loving a woman not acceptable. It’s seen as a weak emotion that only weak people fall victim to. Love isn’t for the weak. Love is for the strong. It’s not an easy emotion to deal with. You can also check out a post to know what women need to do to keep men happy.

See Also:  Is Tom Brady Now the Greatest Athlete of Our Generation?

What about what hip-hop consumers want? Arguments could be made that rappers are just giving listeners what they want. Outside of rap music, our society has a fascination with violence, easy money, and sex so I can’t really put this all on hip-hop but that is a different conversation for a different day. Also, see – What Make You Miss 90’s Hip-Hop.

Have you noticed that monotony that is rap music? Why do you think rappers don’t rap about more diverse topics? And rappers can’t stop rapping about violence, women, & money?