Here are the top news headlines that may interest you for Wednesday, March 27, 2013. Read, be informed, discuss, and prosper. 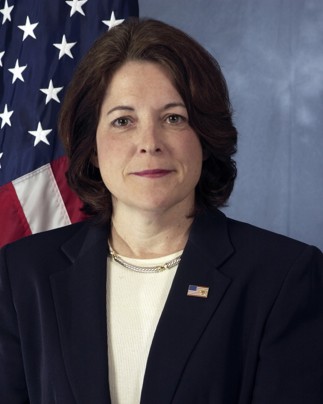 First Woman Appointed as Head of Secret Service “President Barack Obama appointed Julia Pierson as the next director of the U.S. Secret Service on Tuesday, making her the first woman to ever hold that role.”

Baby Shot in Stroller Story Unfolds “Ashley Glassey says her mother, Sherry West, called the night of the shooting and asked how soon she might expect a check from a life insurance policy.”

How to Treat a Woman That Passed Out “A university student created a PSA after the Steubenville rape case to show what should be done in that situation.”

iPhone Comes to T-Mobile “At long last, T-Mobile will carrying the Apple iPhone starting on April 12th. The fourth place carrier announced the news during a press event in New York on Tuesday. T-Mobile, the fourth largest carrier in the US, is the last national carrier to offer the iPhone…”

How Much Does Facebook Know About You “In shaping its targeted advertising strategy, it is no longer relying solely on what Facebook users reveal about themselves. Instead, it is tapping into outside sources of data to learn even more about them — and to sell ads that are more finely targeted to them.”