Here are the top news headlines that may interest you for Thursday, March 28, 2013. Read, be informed, discuss, and prosper.

Proposal for ‘Pay-As-You-Weight’ Airline Tickets “…charging overweight fliers more would help carriers recoup the cost of the extra fuel required to carry them, saying that reducing the weight on a plane by a little more than 2 pounds will result in fuel savings of $3,000 a year.”

Bulls Snap Heat’s Winning Streak at 27 “The second-longest winning streak in North American major professional sports league history is over thanks to a 101-97 victory that, out of nowhere, rekindled talk of a substantive Bulls’ postseason run.” 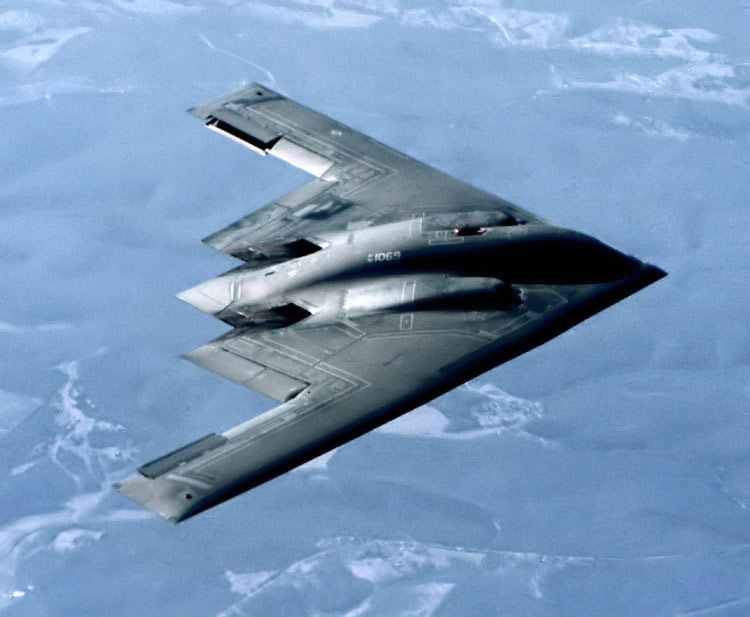 U.S. Flies Bombers over South Korea “The United States said Thursday it flew stealth bombers over South Korea to participate in annual military exercises amid spiking tensions with North Korea.”
Nelson Mandela Hospitalized “South Africa appealed to the world Thursday to pray for former President Nelson Mandela, who was readmitted to a hospital overnight for a recurring lung infection.”
Democrats Not Too Enthused for More Gun Laws “It would seem a lobbyist’s dream: rounding up votes for a proposal backed by more than 8 in 10 people in polls. Yet, gun control supporters are struggling to win over moderate Democrats in their drive to push expanded background checks for firearms purchasers through the Senate next month.”
See Also:  SBM Sports: The Five NBA Teams that Could Win It All in 2012